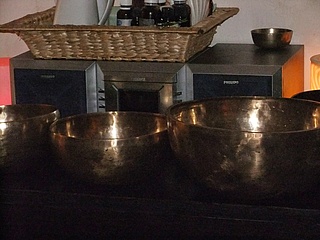 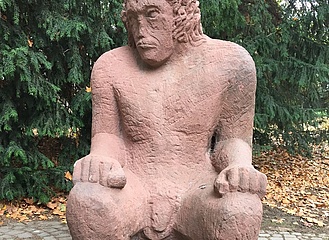 Cuddle here, cuddle there - teacups, wool socks, oversize sweaters, parkas and scented candles everywhere. Brrrr..there the nature boy in us rebels, which nevertheless urges it out into the open air and would like to jump at the best on New Year still into the icy floods of the Main. For the hardy among us, this is almost the most beautiful time of year, when we eagerly cycle to work through the early morning dew and indulge in some exercise. Some of us might think of crazy people while sitting in the car with the seat heater on. But that doesn't bother us a bit, because we know better :-) And because we can't get enough of it, we arrange a sauna with our boyfriend or girlfriend for the evening. There are several establishments in Frankfurt with one or more saunas, wellness or not, crush-ice or honey infusion. We have asked our friends which spas are popular:

1. Rhein Main Therme in Hofheim attracts besides its sauna offer with caves for whirlpool and waterfall.

3. Rebstock. Next to the wave pool, there is a snow chamber, a lotus pond, and always on offer: long sauna nights.

4. For me, nothing works without a hotel: the small, fine, discreet wellness area above the roofs of Frankfurt is convincing in the Westin Grand. First a bit of fitness, then a sauna and finally a swim with a view of the city.

5. Last but not least: the members of Frankfurt's largest sports club float in the starry sky, at the TG Bornheim. Just expanded, already has to be added to again. With two saunas, the snow drifting and ice bucket pouring as well as a great plunge pool, the club leaves nothing to be desired. In addition to the sauna in the sports centre, members can also use the facilities of the Bornheim panorama pool and the Fechenheim indoor garden pool. The latter is also fascinating as an architectural feature, having been designed by Martin Elsässer in 1927.

send by e-mail
print
11 things in November
Creative and culinary: my favorites for the rest of the mo ..