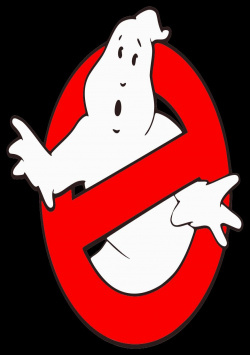 As last year, ghost hunters from all over Germany will meet at the German Film Museum on Saturday, 23 July. From ten o'clock onwards, visitors can immerse themselves in the world of the Ghostbusters in a small exhibition of collectibles and video game stations in the foyer. Ghost-hunter doubles are available for photos, in the afternoon in a very special setting: The bluescreen film studio on the fourth floor conjures up a ghostly environment. The highlight of the day will be the performance of a live audio play by the fan group "Real Ghostbusters" at 8 p.m. in the cinema of the German Film Museum. The about 30-minute program with sounds and music is the first performance of the group in front of an audience.

old and new fans of the ghost hunters should mark this day thick in the calendar - either as a perfect introduction to the new movie, which starts on August 4th, or simply to see the original ghostbusters with many like-minded people once again on the screen. Who ya gonna call? GHOSTBUSTERS!!!!! 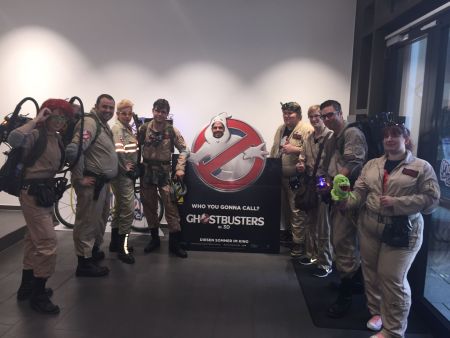 Further information can be found on the website of the German Film Museum under: http://deutsches-filminstitut.de/blog/ghostbusters/