As part of the W-Festival

Morcheeba - these are Skye Edwards and Ross Godfrey. The British band was founded in 1995 together with Ross’ brother Paul, who have since released eight albums and sold over ten million copies. Over the last two decades, Morcheeba have toured the world to present live that unique, groovy chillout sound that comes from combining Skye's unique voice with Ross’ psychedelic guitar sounds. Currently Morcheeba are producing their new album, which will be released in 2018, and are preparing for the German concerts in May.

As opening act LEONA BERLIN will be on stage 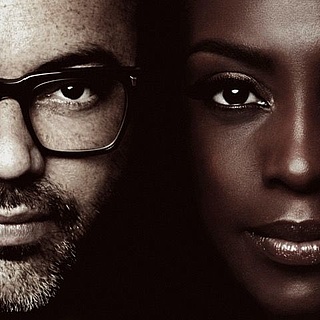