After 5 years of construction: Jewish Museum Frankfurt opens in October
from FFM Aktuell 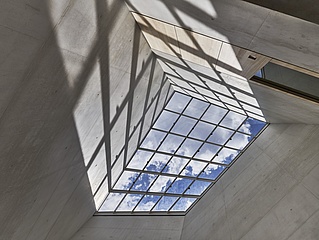 What lasts a long time will finally be good. After almost five years of construction and some delays, the time has finally come on October 21. That is when the Jewish Museum Frankfurt will open its new building and the renovated Rothschild Palais to visitors. The museum will then be able to offer over 2000 square meters of exhibition space, where, in addition to changing special exhibitions, the Jewish history of Frankfurt from the Enlightenment and emancipation to the present day will be shown in a new permanent exhibition with new focal points.

Frankfurt's Department of Culture Ina Hartwig is proud of this expansion of the Jewish Museum and its significance for the city: "With this museum complex, Frankfurt will have a new center for Jewish history and the present day. The fact that the museum will be celebrating a new opening at the old location and at the same time a new address, Bertha-Pappenheim-Platz 1, is something extraordinary," says Hartwig. "Soon this new building, which so skilfully combines history and tradition, the existing building of the Palais, and the present, the light building, will open its doors to visitors. Despite the Corona pandemic, the contractors were able to keep to the schedule, so that nothing now stands in the way of an opening in October". </Mirjam Wenzel, Director of the Jewish Museum Frankfurt, is also looking forward to the opening date: "The Jewish Museum team has long been preparing for the opening of the renovated Rothschild Palace with a permanent exhibition on three floors as well as the light construction by staab Architekten with a library, a deli, a museum shop and the first temporary exhibition &amp;sbquo;The Female Side of God'. We look forward to opening our new museum to the public." </p>

The Jewish Museum Frankfurt is the oldest museum of its kind in Germany, as it was the first Jewish museum built in Germany after the Shoah. It was opened on 9 November 1988 in the Rothschild-Palais. In 2015 the city of Frankfurt decided to extend the building. The decision was followed by the start of construction work in the winter of the same year. The opening, scheduled for the spring of 2020, was delayed, among other things due to complications in the restoration work. The new permanent exhibition on 1400 square meters will be presented on three floors in the renovated Rothschild Palais on Mainkai. The extension building offers around 600 square metres of space for temporary exhibitions. The first temporary exhibition "The Female Side of God" will be open to the public from 23 October onwards.

Between the new light building and the historic Rothschild Palais there is a new museum forecourt which opens onto Frankfurt's ramparts. Since 2019 it has been called Bertha-Pappenheim-Platz and is the new address of the museum. At the junction of the old and new buildings, visitors will find an eleven-meter-high sculpture by Ariel Schlesinger, which consists of two trees cast in aluminum, one of which carries the other in its treetop.

All further information can also be found at www.juedischesmuseum.de 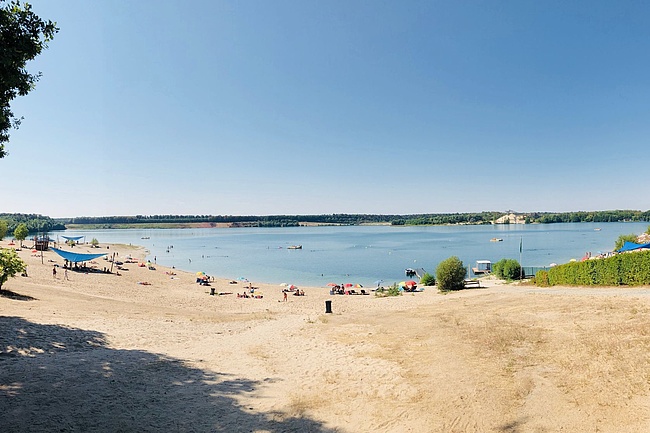 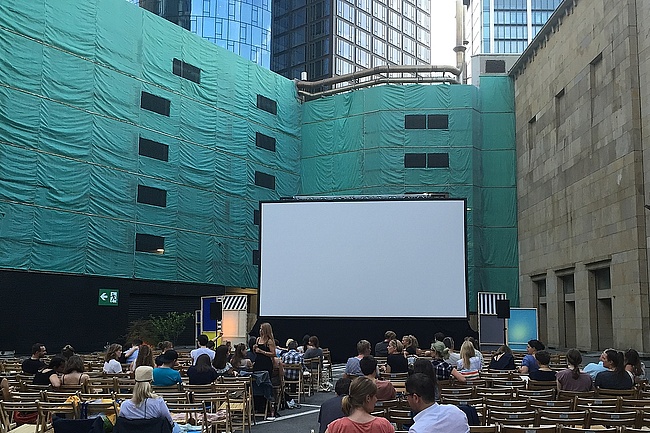 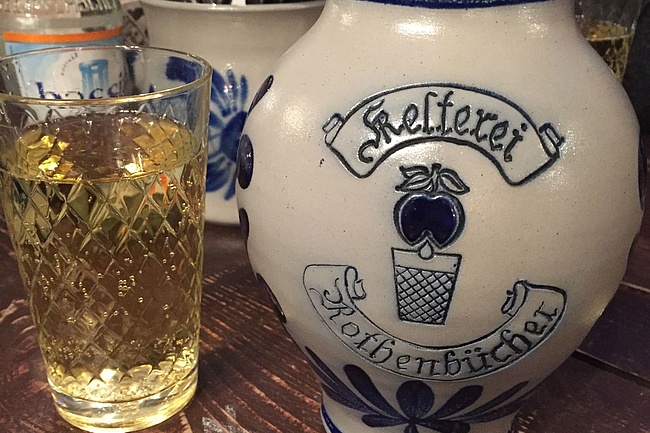 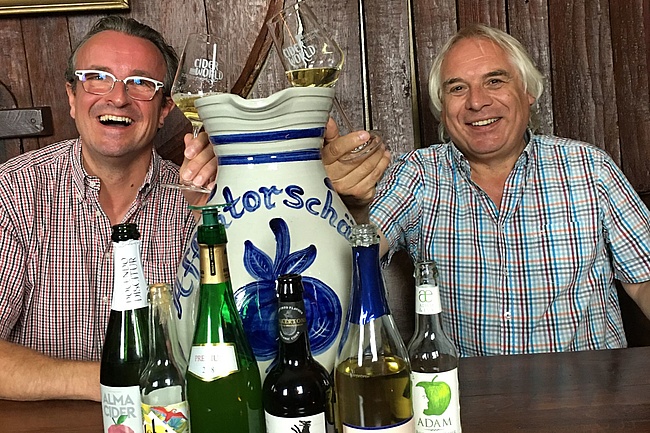 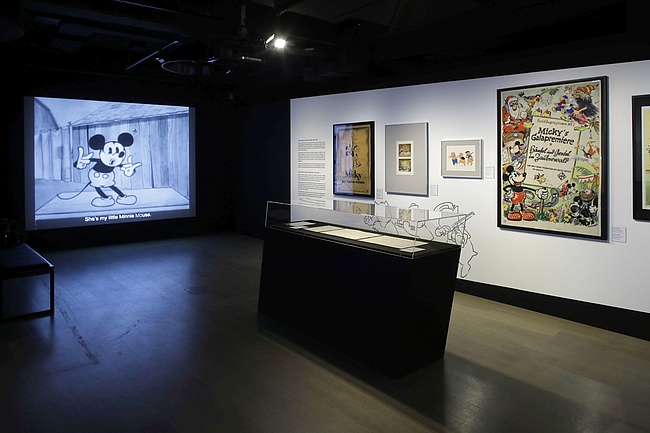 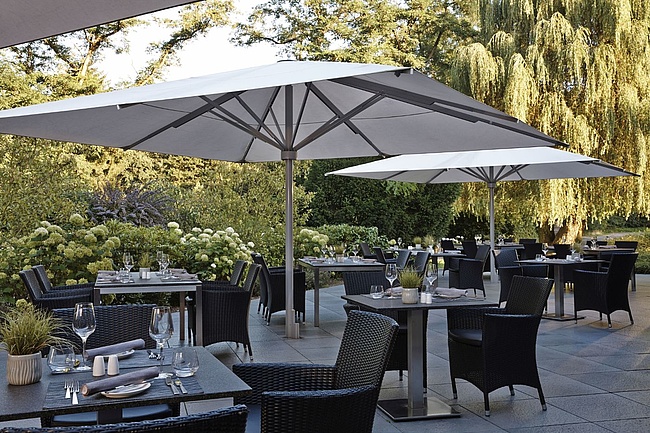