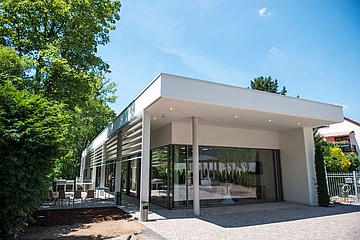 Rödelheim is one cultural institution richer: On Monday, 24 June, the studio PetriHaus Wolfgang Steubing“ was inaugurated here. The new building expands the historic Petrihaus with an urgently needed event hall, as very few visitors could be accommodated in the previous building. “Today, almost exactly 300 years after the completion of the Petrihaus, we are celebrating another inauguration, a building that does not hide the old - the romance remains“, said Lord Mayor Peter Feldmann at the opening.

Wilhelm Bender from the Petrihaus Association said: „We are very pleased that Lord Mayor Feldmann is inaugurating with us today the ‚Atelier PetriHaus Wolfgang Steubing‘. The new event building will not only beautifully complement the ensemble around the Petrihaus, but will also be a new attraction for the district of Rödelheim.“

The new building will be used from September. From then on, readings, concerts and other events will take place in the studio house. Until then, a garden is to be created. The construction of the new building had taken a good two years. In the 1980s, the historic Petrihaus increasingly fell into disrepair and was even about to be demolished. This was prevented by committed citizens. On the initiative of former Fraport Executive Board Chairman Wilhelm Bender, a support association was founded to repair the building and establish it as a cultural meeting center. The Petrihaus shone in new splendour, won a monument protection prize, attracted more and more visitors and became too small in the long run, which is why the extension was built - again thanks to the active support of the citizens including Bender. The patron Wolfgang Steubing, entrepreneur and chairman of the supervisory board of Eintracht Frankfurt, made a decisive contribution to the realisation of the project.

Feldmann expressly thanked all supporters of the project in his speech, paid tribute to Bender's work and underlined the long tradition of civic commitment in Frankfurt: „Nothing has changed here in Frankfurt over the centuries - and that's a good thing!“

The idyllic Petrihaus in Brentanopark was built around 1720. In 1819 it was sold to the banker Georg Brentano by the then owner, the master baker Johannes Petri, who had long bid for it. Georg, brother of Clemens Brentano and Bettina von Arnim, had the building rebuilt in the country house style - it became part of a large garden area that Brentano had created. From then on, the history of the house was linked not only to the Brentanos, but to the Romantic period as a whole. Bettina von Arnim was not only regarded as a pioneering poet of this epoch, she also used her popularity for social criticism, later met Karl Marx and is regarded as a companion of the revolution of 1848.

The great garden of Brentanos was sold by Georg's descendants to the city of Frankfurt in 1926, partially destroyed in World War II. The country house had to be demolished, the Brentanobad is there today. The Petrihaus became part of the municipal drainage depot and served as an apartment until 1968. After that, the house began to decay - of which today, thanks to the renewed civic commitment, nothing can be felt. 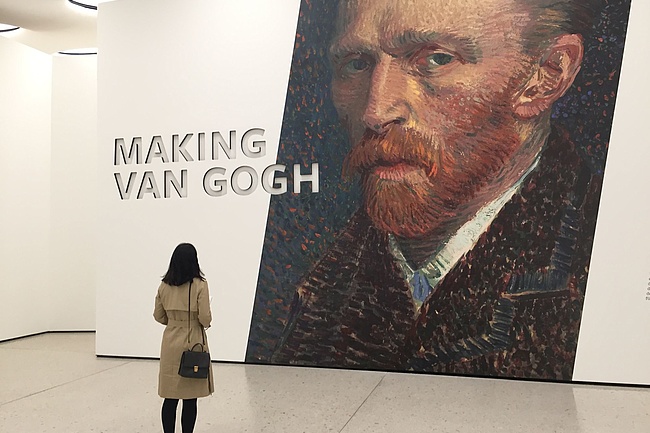 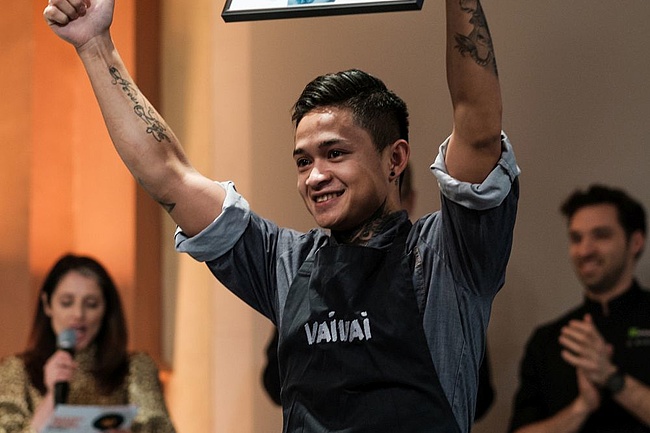 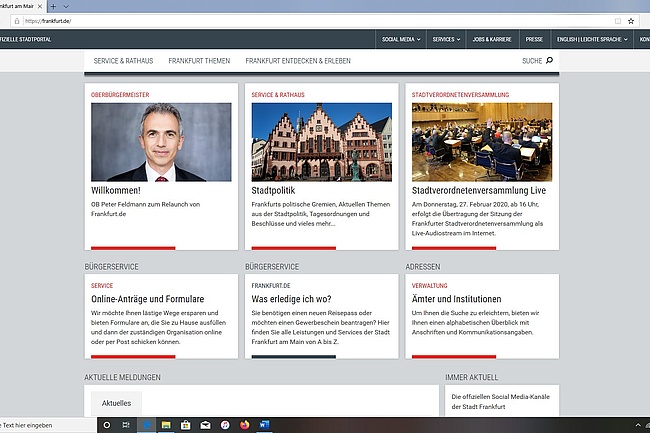 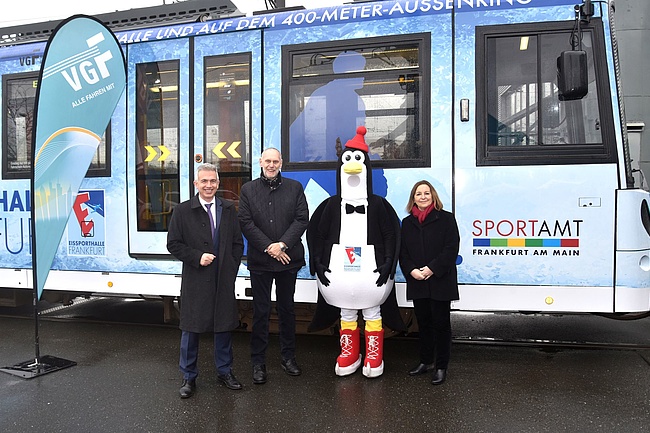 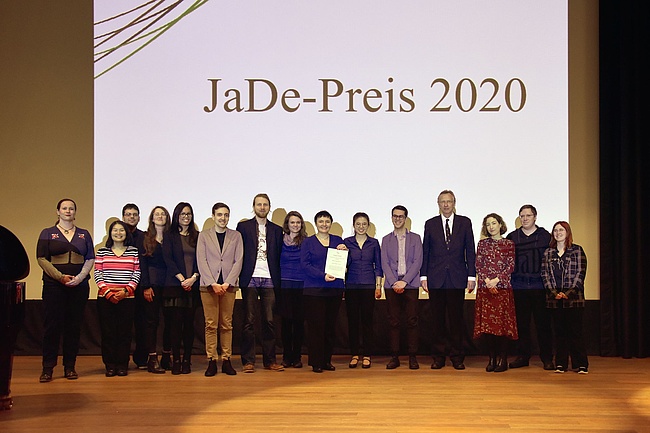 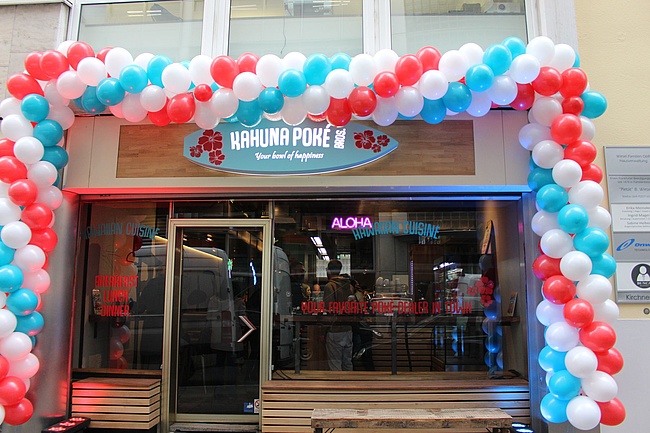