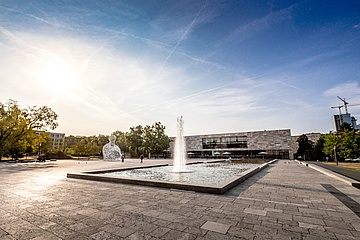 The universities are judged according to thirteen criteria, whereby the method for the current ranking was changed a little. Research and teaching are of course the focus, but also the international standard of both teachers and students. A total of 187 universities made it into the ranking. So a 37th place is definitely a great achievement.

Top of the list is Stanford University, followed by Duke University in second place and Cambridge University in third. With the exception of the University of Melbourne, which made it to 10th place, only universities from the US and the UK are in the top 10. You can find the full rankings HERE