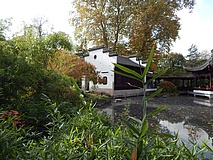 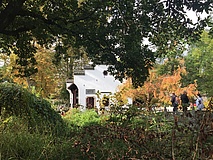 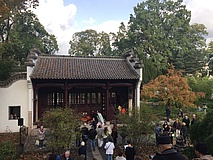 On Friday, the time had finally come: just over two years after the water pavilion burned down, the Chinese "Garden of Heavenly Ftieden" in Frankfurt's Bethmann Park was ceremoniously reopened. In the night of July 2017, the pavilion, which had only been renovated in 2007, fell victim to arsonists. The garden, built in 1989 by Chinese experts, then had to be closed to the public. The city had thus lost a real oasis, a wonderful retreat.

But the reconstruction was quickly decided. The implementation, on the other hand, proved to be much more complicated. After all, the necessary building materials, such as the roof tiles or the wooden decorative elements, had to be produced by artisans in China. The prefabricated components were then shipped by sea in six containers to Frankfurt, where they were assembled by Chinese experts. In the process, the style of the original was largely retained. However, instead of the ginko wood that had been used for the original water pavilion, eucalyptus wood, which is difficult to ignite, was now taken.

From March to July 2019, the pavilion was rebuilt. However, this was not quite the end of the work, as much vegetation had been destroyed by the work, the transport of building materials and also by the fire. And so, by September, lawns and planting areas had been restored and the temporary path for the workers had been dismantled. The whole thing cost about 1.3 million euros, of which 1 million euros was borne by the insurance.

At the opening by the head of the environment Rosemarie Heilig, everyone present agreed that the garden is at least as beautiful as it was before. Especially the fact that hardly anything has changed is positive here. "It's nice to have it back," said a visitor who used to stroll through the Chinese Garden on her way home when she was a schoolgirl. With her short but apt conclusion, she actually spoke from the soul of all visitors.

From now on, the Chinese Garden is open again from 7 am until nightfall. However, dogs are not allowed in the garden. 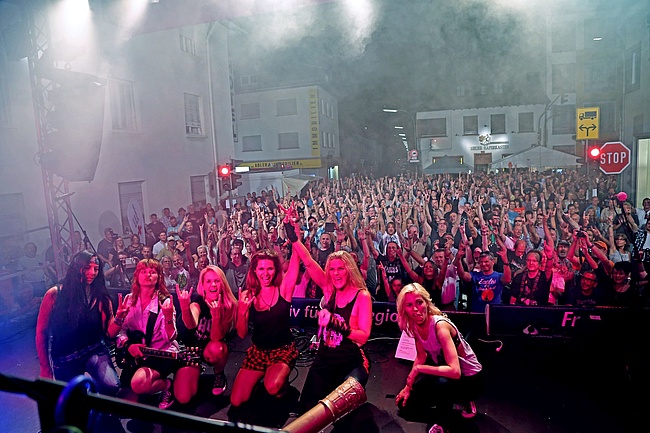 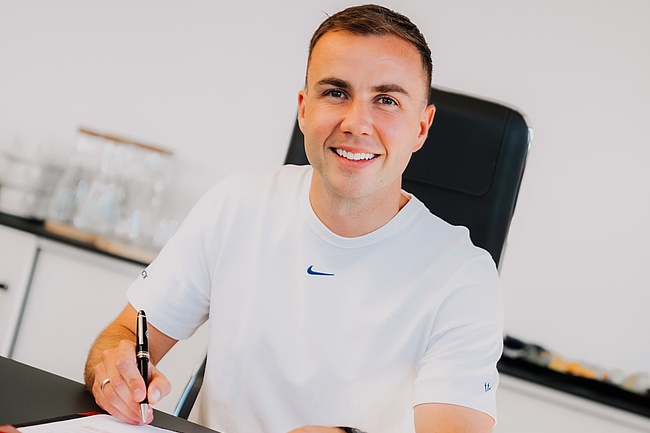 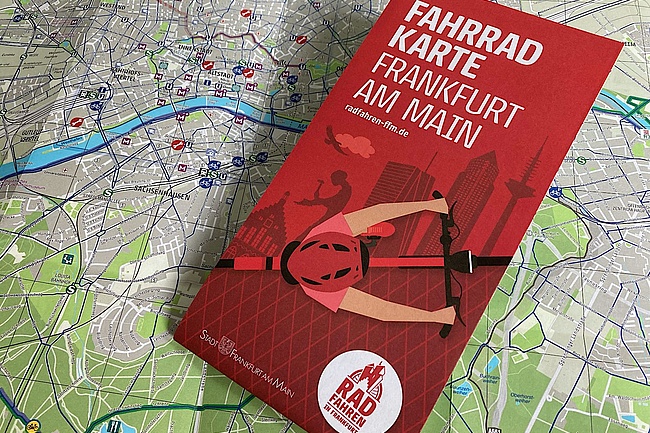