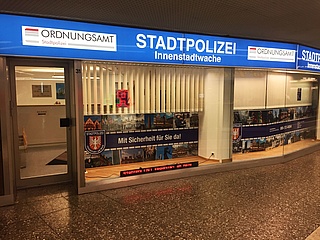 (kus) The Department of Public Order's City Police Department is turning ten and celebrating on Thursday, June 1, from 10 a.m. to 3 p.m. at the Main Station. Training sessions of the dog squad and self-defense exercises will be presented. Information about the city police as well as a service vehicle show will round off the program.

The municipal security and public order service in Frankfurt was introduced after World War II, renamed several times since then and entrusted with various responsibilities. Now the first decade is celebrated with the name Stadtpolizei.