Ed Sheeran is coming to Frankfurt in 2022 - Update: Additional concert!
from FFM Aktuell 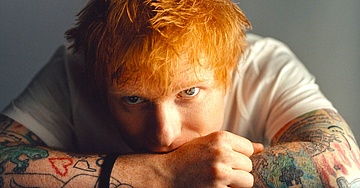 UPDATE DATED 09/25/20222: Due to popular demand, an additional date for Frankfurt at Deutsche Bank Park has now been announced for 09/24/2022! Tickets for the additional dates in Germany are also available now!

There is good news to report today for all Ed Sheeran fans: The singer/songwriter, who is one of the most successful solo artists worldwide today, will also come to Frankfurt in late summer 2022 as part of his "+ - = ÷ x Tour" (pronounced "The Mathematics Tour"). After the likeable Englishman returns to London's Wembley Stadium for three evenings in June/July 2022, he will also do the honours in three stadiums in Germany. Among them is an open air concert on September 23, 2022 at Deutsche Bank Park in Frankfurt. The presale for all Germany concerts starts on Saturday, September 25, at 11am. Tickets are available exclusively at www.eventim.de.

The upcoming "+ - = ÷ x Tour" marks the successful artist's return to major stadiums for the first time since his record-breaking "Divide Tour": The "Divide Tour" took place from 2017 to 2019 and was officially named the best-attended and highest-grossing tour of all time when it ended. At next year's live dates, Ed Sheeran fans will not only be able to experience many of the songs from his upcoming album "=", due out October 29, 2021 on Asylum/Atlantic, live for the first time, they will also witness a brand new production setup whose literally central element will be a stage at the center of the stadiums, surrounded by fans.

Tickets for Ed Sheeran's concerts are available from 11am on Saturday 25 September, from €65.00 plus fees exclusively online at www.eventim.de and on the EVENTIM.App. Per customer, per concert a maximum of six tickets can be purchased. The concerts on this tour will also use specially developed mobile digital ticketing technology that includes appropriate safeguards to ensure that real fans buy real tickets and to prevent unofficial secondary market ticketing sites and unofficial ticket sellers from being able to resell tickets at inflated prices and rip off fans.

Tickets can then be ordered at: https://www.eventim.de/artist/ed-sheeran/ 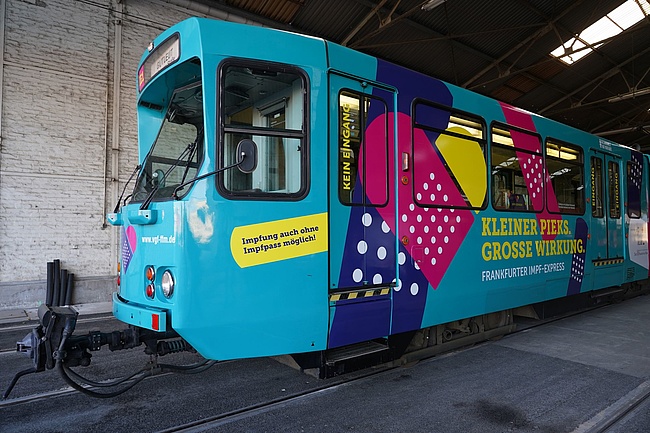 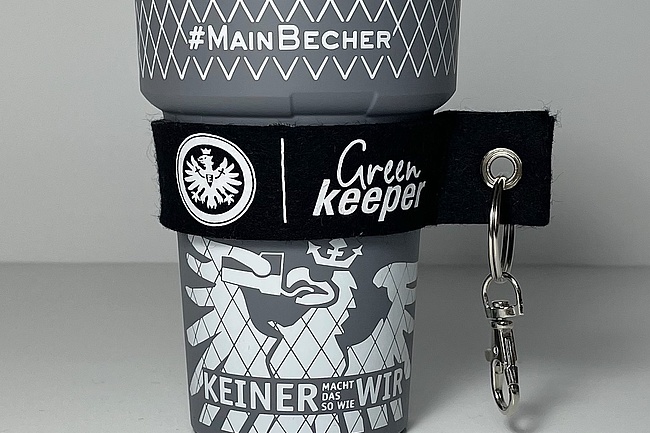 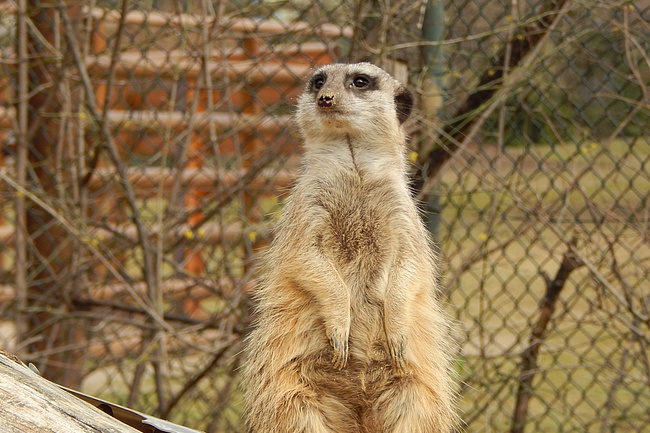 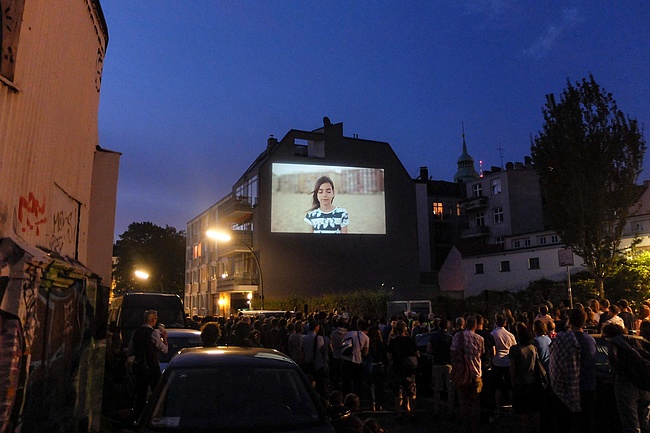 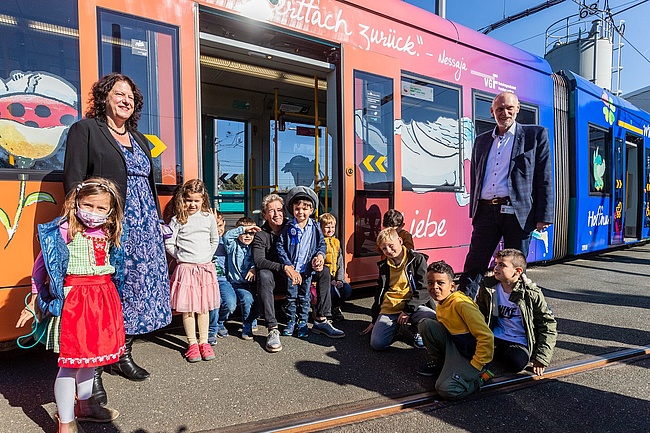