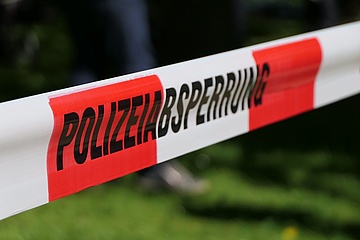 A World War II bomb was found in the Gallus district of Frankfurt yesterday, Thursday, 03.12, during construction work in KleyestraÃŸe. After the discovery site was secured, the dud is now to be defused next Sunday, 06/12. This will require a wide-ranging evacuation around the site where the 500kg World War II bomb was found. This will affect around 12,300 residents. Due to the quantity of explosives and the design of the British-type bomb, considerable damage to buildings and an acute danger to life and limb are to be expected in the event of detonation, so an enlarged evacuation radius is necessary.

It is not only the pandemic situation that complicates matters. The fact that the area that needs to be evacuated also includes homes for the elderly, some other special properties such as district heating pipelines and transformer stations, as well as central Deutsche Bahn facilities, also poses additional challenges for those responsible.

The fire department has created an accurate, interactive map with a search function that anyone can use to check whether they are affected by the evacuation. The map can be accessed at https://arcg.is/19SKqT.

.For all residents who cannot find another place to stay, a care centre with an appropriate hygiene concept is currently being set up at Messe Frankfurt. The premises in Hall 11 (entrance "StraÃŸe der Nationen") can be visited independently from 7 a.m. on Sunday, 6 December. If necessary, shuttle buses can be used. More detailed information, as it becomes available, can be found on the fire department's website at http://www.feuerwehr-frankfurt.en

For people affected by Corona in the area who either test positive or are first-degree contacts and have a written or verbal isolation or seclusion order from the health department, they will be contacted separately by phone and picked up at home, cared for in an appropriate location, and returned home after all measures have been completed.

Limited walkers who live in the hazard area and need transportation to the care center should register online as soon as possible and no later than 6 p.m. Saturday, Dec. 5, at http://www.feuerwehr-frankfurt.de or by calling the citizens' hotline at 069/212-111.

Due to the expected high number of transports, pick-ups are expected to take place after 8 a.m. on Sunday, December 6.

In addition, there is a protection zone adjacent to the evacuation area. For these addresses, so-called "air protection behavior" applies. This means that from 8 o'clock, apartments, houses or workplaces may no longer be left. Staying in the area of windows, glass doors, terraces and balconies is prohibited. Windows and doors are to be kept closed.

The bomb disposal has of course also not insignificant consequences for public transport. Numerous affected train and bus lines have to be interrupted or diverted.

From 8 o'clock, these restrictions apply:

- The trains of the Dreieichbahn (RB61) will deviate to Frankfurt SÃ¼d instead of Frankfurt Hauptbahnhof.

- The tram lines in Mainzer LandstraÃŸe between Platz der Republik, Nied and HÃ¶chst will be suspended. Line 11 from Fechenheim will be diverted from Hauptbahnhof to Westbahnhof. Line 21 from Stadion will continue from Hauptbahnhof to Festhalle/Messe. The line 14 from Bornheim turns from the main station via the so-called "football loop".

The end of the closures, which according to information from the fire department may extend into the evening, will be announced by radio announcements as well as via social media channels.

RMV and traffiQ ask their passengers to understand the restrictions in the interest of their safety. They recommend - as far as possible - to find alternative connections in Frankfurt's dense local transport network. Further information is available on the RMV service telephone 069/2424-8024. Unfortunately, the timetable information via internet and app cannot be updated due to the short notice of the interruptions. 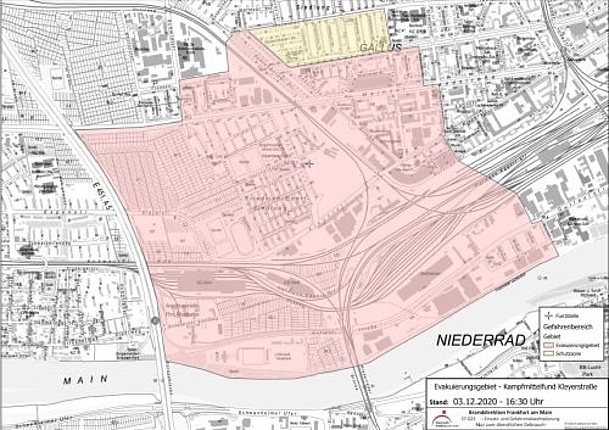 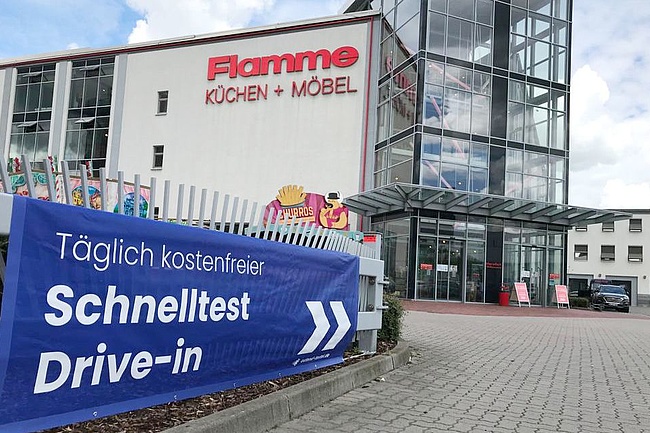 Vaccination registration for all in Hesse from June possib .. 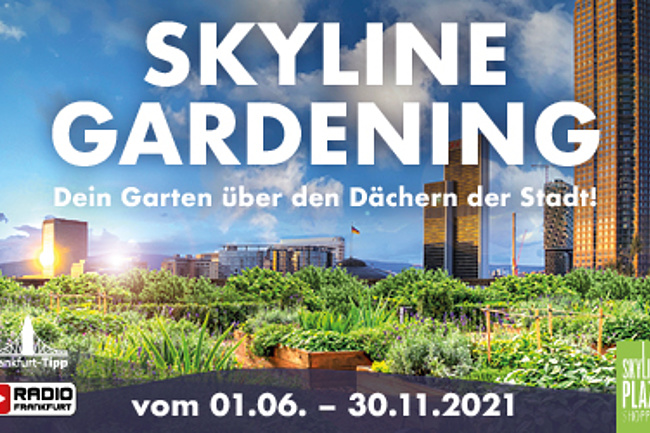 SKYLINE GARDENING - Your garden on the roof of the Skyline ..