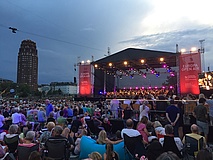 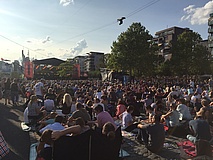 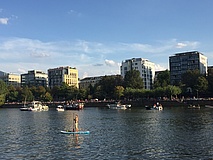 Dark clouds came up shortly after the start of the big open air concert at the Weseler Werft in summer 2018. Sad not only for the many thousands of visitors, but also for the musicians who had rehearsed the pieces for a long time: Due to a thunderstorm the event was interrupted and finally cancelled. But even if the evening ended earlier than planned, it didn't detract from the wonderful and really unique atmosphere. So it's no wonder that the Europa Open Air has quickly become one of the highlights of the Frankfurt music calendar.

It's always a very special summer experience when the Wesel shipyard transforms into an open air stage for a unique open air concert. Classical music in the open air, directly on the banks of the Main with a view of the skyline - that will certainly attract thousands of enthusiastic visitors from young to old again this year. Also in 2019, this wonderful concert experience marks the start of the orchestra's season and the start of the European Central Bank's (ECB's) EUROPA CULTURAL DAYS.

It is a kind of tradition that the hr Big Band will be back again and will open the open-air concert evening on Thursday, 22 August, at 6 pm. Admission starts at 4 p.m., admission is free. Early arrival is definitely worth it. In recent years, around 20,000 enthusiastic concert goers have enjoyed the Europa Open Air. Anyone who wants to get a good place there should make their way in good time.

In the context of the European Cultural Days of the ECB (22 August - 23 October 2019), which are celebrating the 20th anniversary of the euro this year, the Europa Open Air will also be all about Europe and European culture. Under the direction of the music director of the Théâtre Royal de la Monnaie in Brussels, Alain Altinoglu, exciting works by European world citizens will be presented from 8.15 p.m. onwards. Among others a virtuoso concert piece by Franz Liszt with the well-known pianist Alice Sara Ott and a work by Georg Friedrich Händel. The impressive finale is the final movement of Ludwig van Beethoven's 9th Symphony, with the choral finale known as “Europa-Hymne“ “ “ Freude schöner Götterfunken“.

However, the opening itself is a real treat for the ears: The hr Bigband has invited star trumpeter Till Brönner. Together they will provide the first musical highlights and good mood on the Main. Then not only the actual festival area at the Weseler Werft, but also the opposite side of the Main will fill up quickly. And it is guaranteed that many small boats and ships will stop on the Main to listen to the music, which will first be performed by the hr-Bigband with one of the most successful German jazz musicians and then by the hr-Sinfonieorchester.

Various gastronomic offers round off the Europa Open Air in good tradition.

The hr-Bigband concert will be available as a video livestream on www.hr-bigband.de and www.hr-sinfonieorchester.de as well as to be heard with a time delay from 19.04 hrs in hr2-kultur.

The concert of the hr-Sinfonieorchester is available as a video livestream from 20.15 o'clock on www.hr-sinfonieorchester.de and www.hr-bigband.de as well as live broadcasts on hr television, hr2 culture and hr-iNFO.

Europe Open Air - All information at a glance 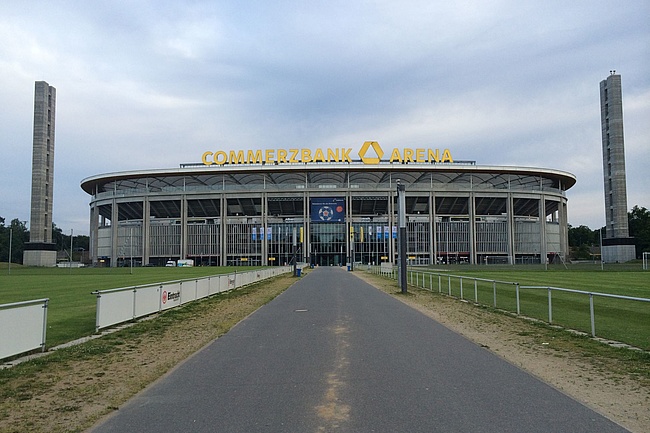 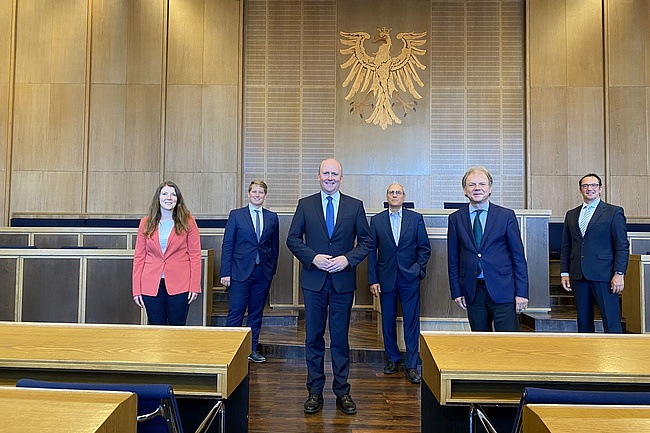 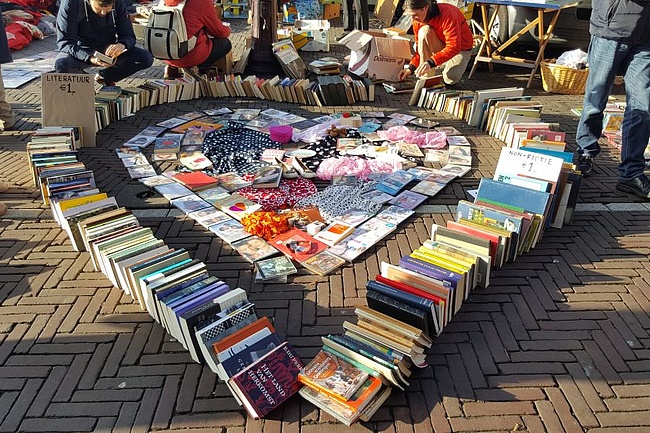 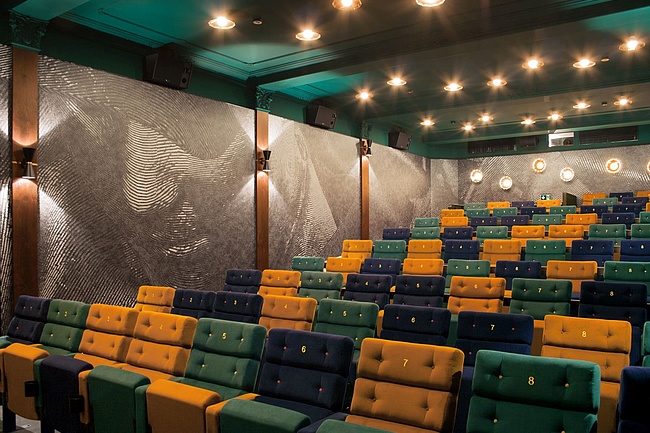