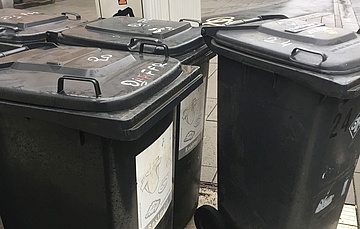 The current FES collection dates are also available in the waste calendar at Http://www.fes-frankfurt.de on the Internet.