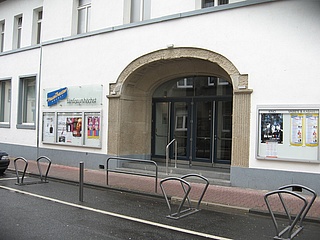 The jury recognized the special commitment to films from South America and Africa and praised the sophisticated programming. ".highly topical are the program references of Filmforum Höchst. Within the framework of country focuses and the school and day-care center screenings, the Filmforum repeatedly creates many collaborations with a wide variety of groups," the jury said.

The Kinopreis of the Kinematheksverbund is awarded in four categories and honors the work of some of the approximately 170 community cinemas and film cultural initiatives that stand for exceptional film programs. The category: "Cinema that connects" honours sustainable cooperation with political, social and cultural institutions, initiatives for social participation of citizens as well as intercultural cinema concepts.

The Hessian Film and Cinema Awards have been presented by the state since 1990. They honour extraordinary achievements and outstanding cultural commitment of commercial and municipal cinemas