Fire in the Museum of Modern Art
from FFM Aktuell 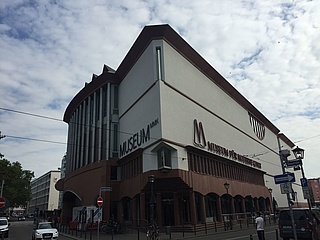 Shock Moment in the Museum of Modern Art: On Monday a fire broke out in the elevator machine room on the roof of the museum at around 11:45 a.m.. Fortunately, it only took a few minutes until the Frankfurt fire brigade with around 15 vehicles and 60 firefighters was on site. While the employees of the museum, which was closed to the public as usual on Monday, were evacuated, the fire brigade managed to quickly bring the local source of the fire under control. Thus the all-clear could be brought fast: Neither persons nor the works of art suffered any damage.

Head of Cultural Affairs Ina Hartwig gained a personal impression of the scene of the accident on site: „I am very relieved that all employees of the museum are well. We are lucky to be able to say that the fire broke out on a Monday and apparently no works were damaged by the change of exhibition. I would like to express my gratitude for the quick and professional action of the emergency services. “

A fortunate circumstance was not only that there were no visitors and fewer supervisory staff than usual in the building. The fact that only a few works of art were presented in the exhibition rooms due to a current change of exhibition has certainly contributed to the fact that the dicey situation ended so lightly in the end. Some of the works by “On Kawara“, which are located on the third floor, were taken to safety by the museum staff as a precaution. According to current information, the museum depot in the basement is not affected by the effects of the fire.

museum director Susanne Pfeffer said: „I am glad and very grateful that nobody has come to harm. All employees are well looked after, all works of art are safe. The fire in the engine room of the elevator on the roof could be extinguished. To the best of our knowledge, the exhibition rooms appear undamaged. My big thanks go to the firefighters.“ Of course we join this thanks! 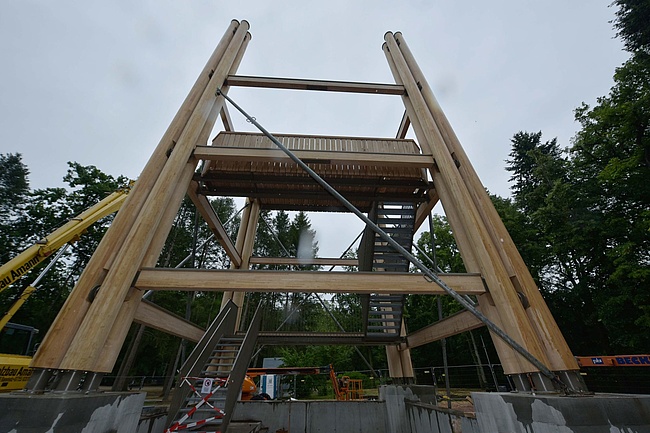 Facts and figures on the starting signal for the assembly .. 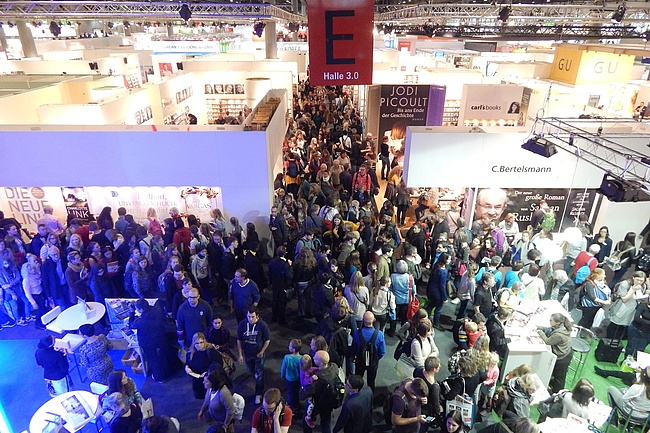 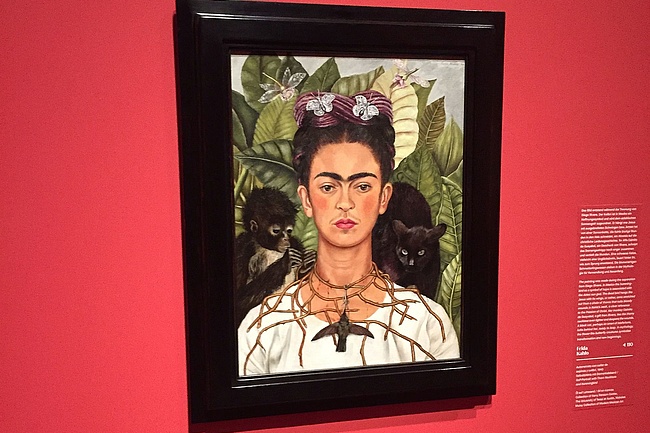 The "Fantastische Frauen" inspire over 100,000 visitors 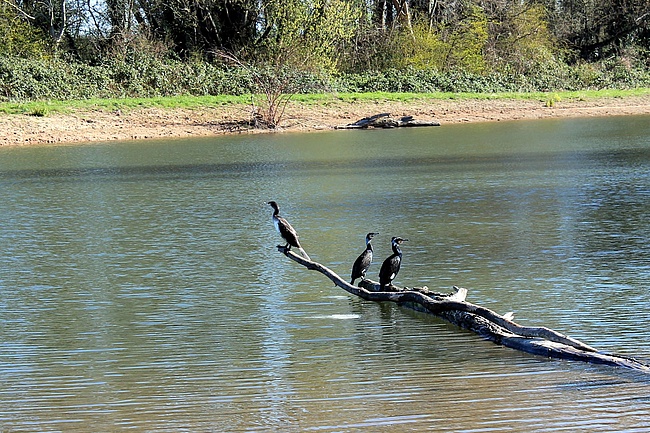 "Wilder Sonntag" invites you to discover the Fechenheim Ma ..