Fire protection work at Dom/Römer station: subways will be interrupted
from FFM Aktuell 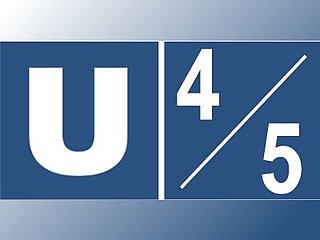 Station still out of service

(ffm) From Wednesday, 13 June, until Saturday, 16. June, around 1:30 a.m., the trains of the U4 and U5 lines will not run as usual due to fire protection work at the Dom/Römer station.The U4 line will run in two sections between Bockenheimer Warte and Hauptbahnhof and between Konstablerwache and Enkheim and Seckbacher Landstraße. The U5 line trains only run between Preungesheim and Konstablerwache, where they depart in the direction of Preungesheim at the U5 platform in the direction of Hauptbahnhof.

In addition to the S-Bahns, tram line 12 is also available as an alternative between Konstablerwache and Hauptbahnhof. From Konstablerwache via Hauptwache to Bockenheimer Warte, the subway lines U6 and U7 are on the way.

The night runs of the lines U4 in the night from 15 to 16 June can take place regularly despite the work. The U4 will start its service as scheduled at around 1:30 a.m.