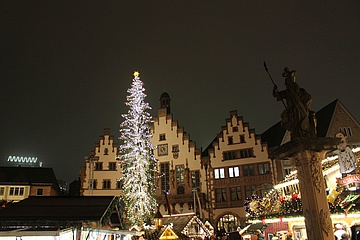 The late summer temperatures are scratching the 30 degree mark once again, and at the same time, not only Hesse is struggling with ever-increasing corona infections. Both are not necessarily reasons to think about the Frankfurt Christmas market now, which should actually start in about two months. But of course the question has been discussed behind the scenes for a long time: Can the popular Christmas market even take place this year - and if so, in what form? For TCF managing director Thomas Feda, there is a very clear answer to this question: It should take place - if the number of infections allows it - in any case. But there are still some questions to be answered. Among other things, additional areas would be required for a rectification. Because of course there must not be any jostling through narrow corridors along the stalls this year. It is clear that the Christmas market will not take place in its classical form. But there should be an alternative that meets the necessary hygiene and distance regulations, which will be unusual but still atmospheric. The Christmas market was not the only, but one of the central topics discussed at a meeting of Lord Mayor Peter Feldmann with representatives of trade, gastronomy and other branches of the economy, as well as the business development, Tourismus+Congress GmbH (TCF) and numerous offices and departments. After all, it is also enormously important for the city's gastronomy and tourism. But the meeting also dealt with possible projects in general, which can be implemented either by the city alone or together. "We will intensively examine all proposals for their feasibility", promised the head of the city and promised to pass them on to the magistrate.

"We know that retail and gastronomy have hard times behind and ahead. The city does not want to leave them alone." The list of ideas on how Frankfurt can help the economy is long - and the willingness to help is great.

City Councillor Klaus Oesterling announced that the current special regulations for the expansion of outdoor gastronomy would be extended until 30 April 2021, so that seating can continue to be provided on a large scale. With a view to the cold season, Lord Mayor Feldmann promised to talk to his colleagues in the municipal council about providing rain and cold protection for outdoor guests. For example, heating mushrooms, which should actually be banned for reasons of environmental protection, will continue to be permitted.

In addition to many ideas that can be implemented, there are also many hurdles to overcome, because: "Some things are regulated by higher-ranking law such as the Hessian building regulations. We will probably have to drill thicker boards here," explained Feldmann. He added: "I demand from all those responsible in the city administration and state government that pragmatism and solution orientation are the guiding principles of their actions!

There are ideas for the hotel business too! Free capacities are to be offered to the people of Frankfurt - so that they can experience their city from a different perspective. The campaign "Guest in your own city", which has proven its worth for years, is to be expanded this winter.

Feldmann comments: "I am personally impressed by the creative range of ideas. We should check what is feasible as quickly as possible and then prepare the implementation. Because Corona will unfortunately be with us for a while yet. That's why we need to strengthen the retail and gastronomy sectors together," said the head of the city. 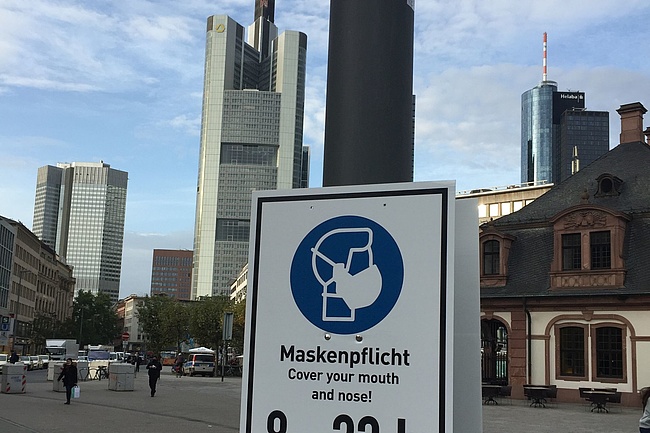 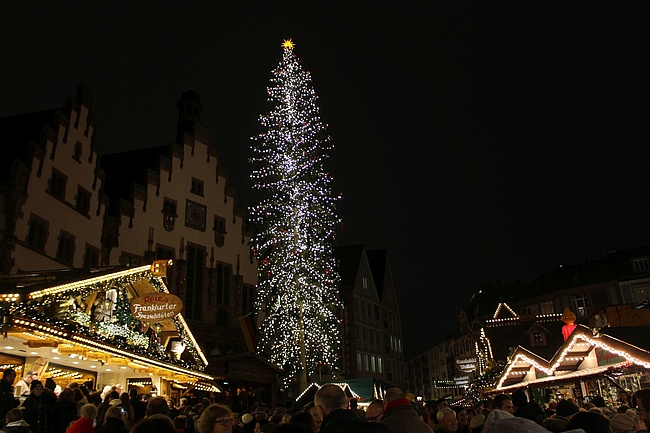 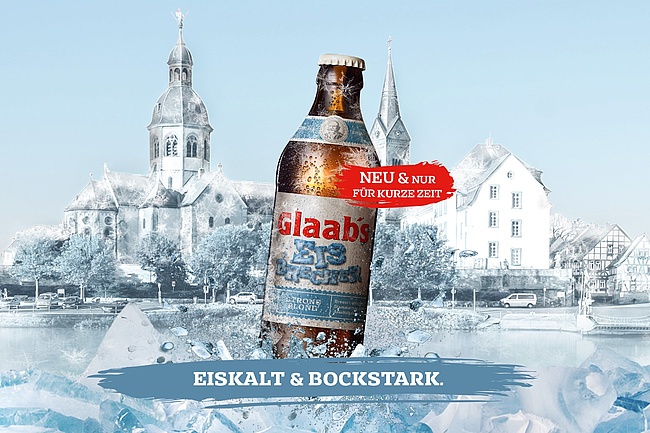 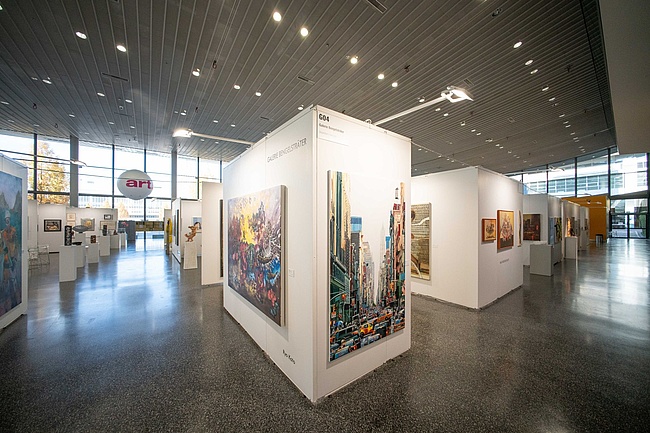 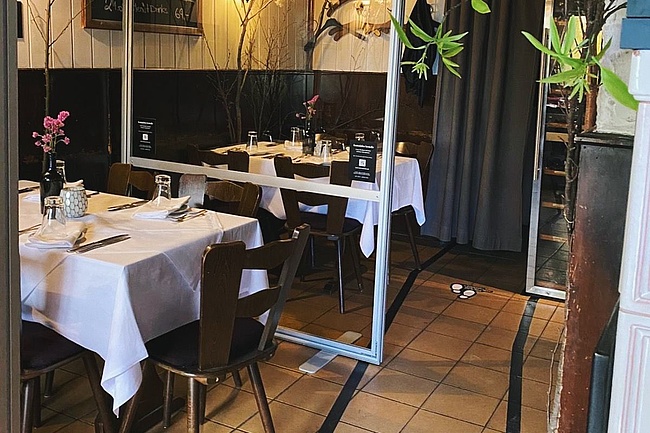 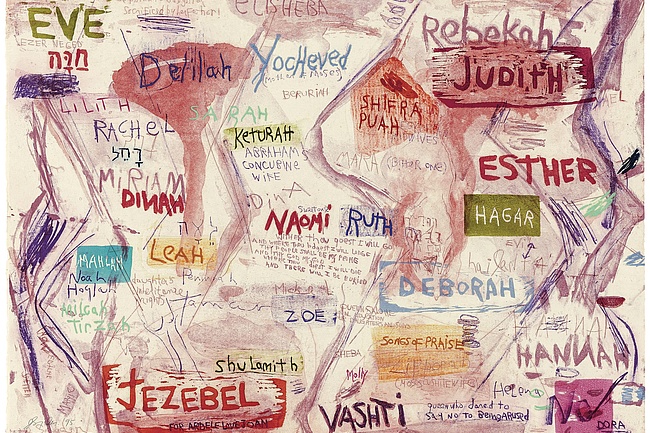