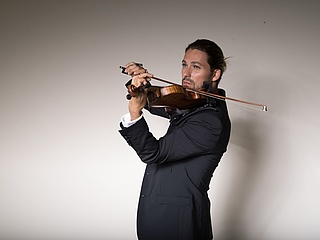 Appreciation of the exceptional musician at the Musikmesse

The internationally successful violinist David Garrett is honoured with the Frankfurt Music Prize 2017. The award is presented annually at the Musikmesse and honours personalities whose work has made a special contribution to the global music scene and culture. David Garrett will accept the prize on 7 April at the Paulskirche in Frankfurt and will give a small insight into part of his artistic work live on stage.

The Board of Trustees of the Frankfurt Music Prize praises David Garrett as an artist who succeeds in introducing countless people to classical music through his crossover projects and at the same time awakens curiosity for classical music with his chamber music evenings and orchestral concerts. In its statement, it emphasizes Garrett's concern to document his personal roots in classical music at the highest international level through pure classical music projects.

In the course of his career, Garrett, who was born in Aachen in 1980, sold over 2.5 million records, which earned him twelve platinum and seven gold awards in Germany alone. He gained special fame with the album „Rock Symphonies“, which was able to place itself in the German charts for 72 weeks.

Already in his early childhood David Garrett made his first appearances as a violinist - at the age of 12 he had his first record deal with Deutsche Grammophon as the youngest artist. Numerous successful studio and live albums followed as well as awards with the Echo of the Deutsche Phono-Akademie, the Golden Feather and the Bambi der Klassik. He was also an ambassador for UNESCO and for two years stood in the Guinness Book of Records as the world's fastest violinist.

The work of David Garrett is characterized by the mixture of classical works with modern pop and rock music as well as the high experience factor at his concerts. In this way, many of his fans came into contact with classical music for the first time. Beyond that, however, he also managed to reach a broad audience with classical recordings in the narrower sense. Throughout his career, Garrett has worked with some of the world's leading conductors, including Claudio Abbado and Zubin Mehta.

Since 1982, the Frankfurt Music Prize has been awarding actors from the music scene for outstanding achievements in interpretation, composition, musicology, teaching and the promotion of music-making. This year, the Paulskirche in Frankfurt, a building steeped in history, will serve as the venue for the Peace Prize of the German Book Trade and the Goethe Prize of the City of Frankfurt.

More on the Musikmesse can be found at www.musikmesse.com 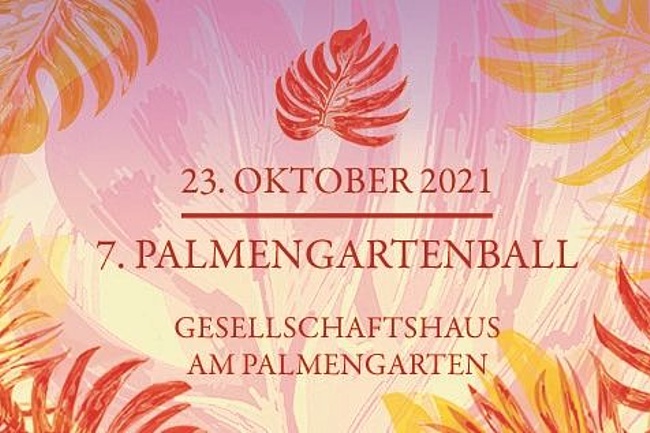