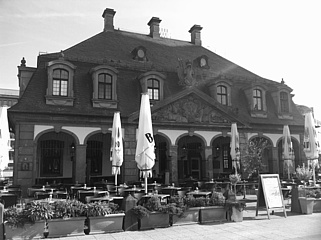 In the Frankfurt gastro scene, he has always set new accents. Whether with the Caf&eacute; Hauptwache, the "Flechter's Better Burger" shops, the "Pizzeria Montana" in the Bahnhofsviertel or the attempt to establish a very special hot dog restaurant in Frankfurt - Sam Kamran has left many culinary traces in Frankfurt, especially in recent years, even if he could not only celebrate successes. Now the well-known restaurateur is dead. On Wednesday morning, Sam Kamran died in a fire in his apartment.

The fire had broken out around 03:30 in the house in the Lindenstraße. According to the fire department, witnesses from the house had reported strong smoke development and burning smell. The notified fire brigade was able to identify an apartment on the 4th floor as the location of the fire and direct the residents of floors 1-3 out of the danger zone. The residents of the 5th floor had to be rescued by the fire brigade. During the extinguishing work, the rescue forces then found a male corpse. At first it was still unclear whether this was the tenant of the apartment. Meanwhile, it is clear that the dead man is Sam Kamran. What exactly happened is still unclear. The fire department is not yet able to make a statement on the cause of the fire, as investigations are still ongoing. According to the BILD newspaper, however, the fire broke out in the apartment's own sauna.

With Sam Kamran, Frankfurt has lost far too early a person who had the courage to always try something new and who was a restaurateur with body and soul, but for many simply a good, very special friend.

Our sincere condolences go out to his family and friends! 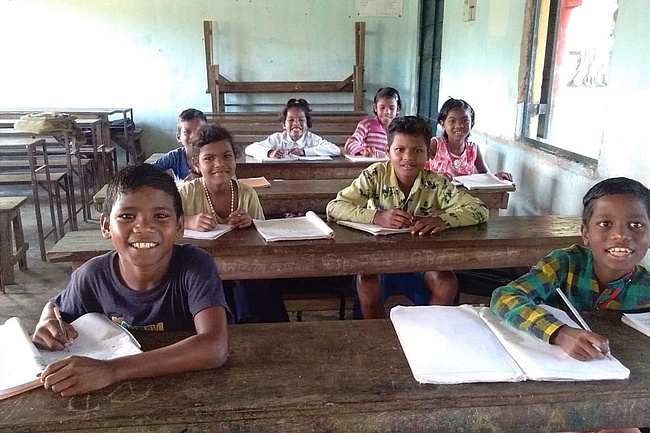 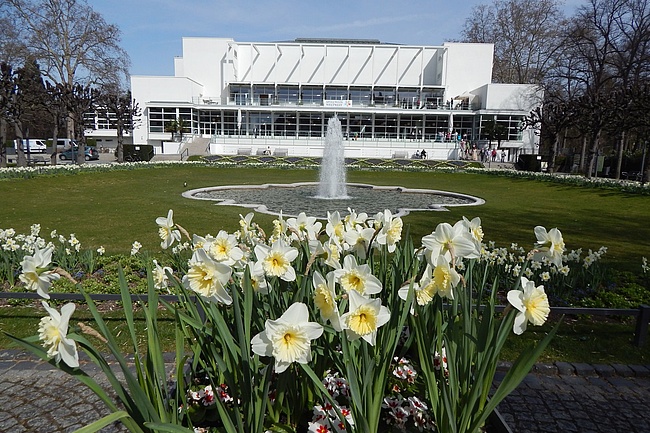 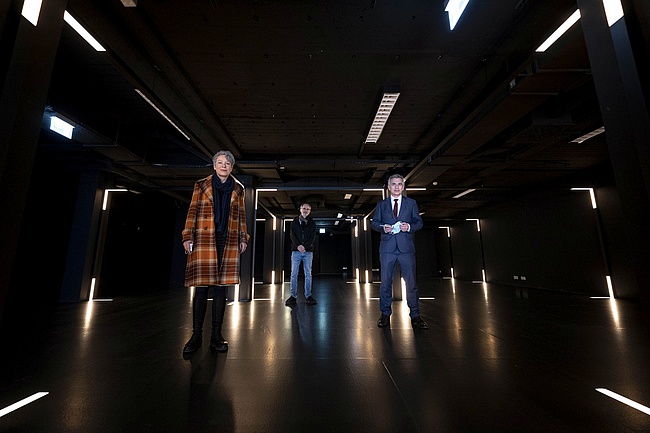 MOMEM is slowly taking shape - First look at the Museum of .. 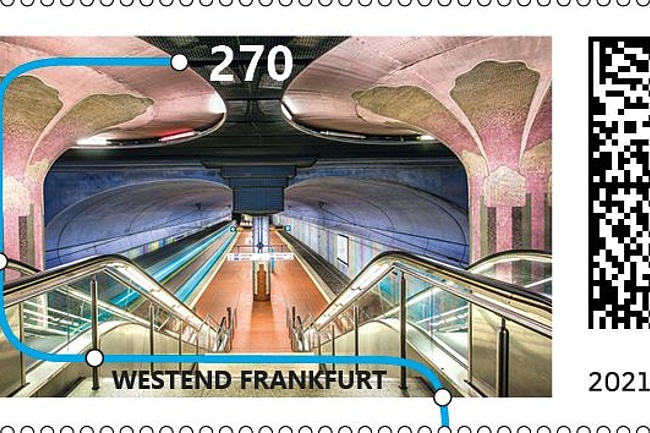 Stamp for a Frankfurt subway station 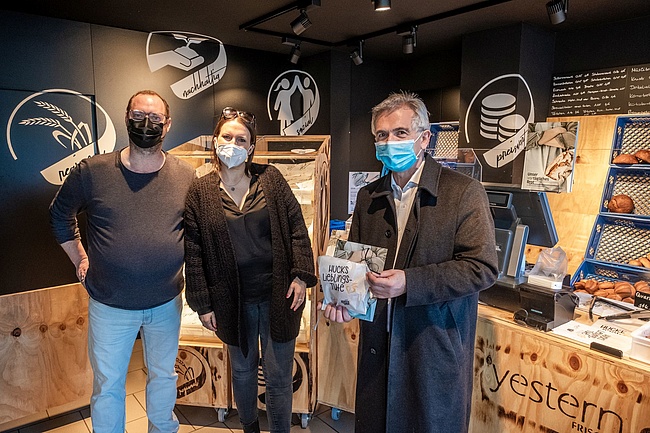 More than a shopping mile: A visit to Leipziger Straße 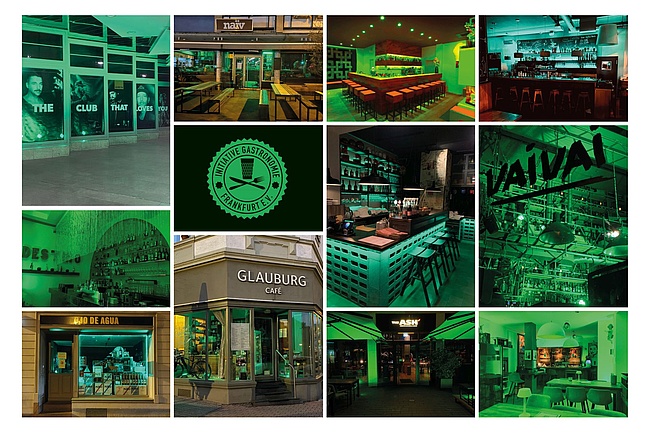