Funny art in the GrünGürtel: The fat caterpillar is back!
from FFM Aktuell 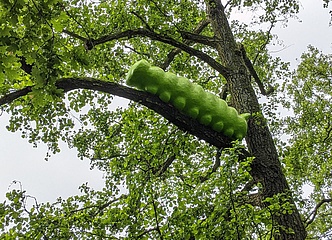 A few weeks ago we took you on a walk along the GrünGürtel HERE in our blog to introduce you to the works of comic art that can be found there. Back then, where once the Fat Caterpillar by F.K. Waechter, there was nothing but a yawning void. But now the caterpillar, one of a total of 14 works of comic art, is back! However, not on its old place, but on a new tree, where it was placed on Monday, June 7, by experts from the Parks Department.

The fat caterpillar has had an eventful history since it moved to its location on a birch tree in the Erlenbruch in September 2008. Twice it had to change the tree. The first time it was a birch spore - a dangerous fungus that had taken up residence in the birch - that forced it to move. The second time it was the heat: persistent drought meant the end for birch number two just over a year ago.

And now even the tree species had to be changed. "Due to the ongoing drought and the past hot summers, the birch trees are having a hard time and are not in a good condition in this part of the city," explained environmental officer Rosemarie Heilig. "But to hopefully prevent our fat caterpillar from having to move a fourth time, the Parks Department has been looking at trees in the district that are not as susceptible to heat. Our caterpillar's new home is now on an alder tree in Teufelsbruch, north of Lauterbacher Straße. Right on the GrünGürtel circular walk."

Another hurdle to overcome: F.K. Waechter had drawn a whole series with various objects in trees and donated them to the city of Frankfurt am Main. He drew the fat caterpillar on the branch of a birch tree, where it fitted in perfectly. Due to climate change, the heirs of F.K. Waechter now gave the green light for the new dwelling on an alder tree.

Heilig was pleased that a practicable solution could be found here: "We big and small Frankfurtians have grown fond of our objects of comic art. The Struwwelpeter tree in the Schwanheim meadows, for example, or the pee tree at the Jacobiweiher. It would have been such a shame if we hadn't found a suitable tree for our wonderful Fat Caterpillar." Seven of the objects of comic art by F.K. Waechter have been realized so far. They can all be found on the circular walk.

From the drawing by F.K. Waechter, who died in 2005. Waechter (a representative of the New Frankfurt School), the artist Andreas Rohrbach made the Dicke Raupe out of plastic. Funded by the Regionalpark RheinMain, the Thick Caterpillar hung since 2008 at the old location in the Erlenbruch and was the star on the circular route in Frankfurt's east, as it sat there in the brightest pale green surprisingly oversized on a branch.

And also now the artist Andreas Rohrbach has taken on the Thick Caterpillar once again. She has spent the time since spring 2020 well. She was in cure, was once completely renewed and now shines again in the most wonderful tender green, however: She has not become thinner.

More about the Fat Caterpillar and her friends can be found at https://frankfurt.en/themes/environment-and-green/places/green-guerrilla/destinations/funny_kunst 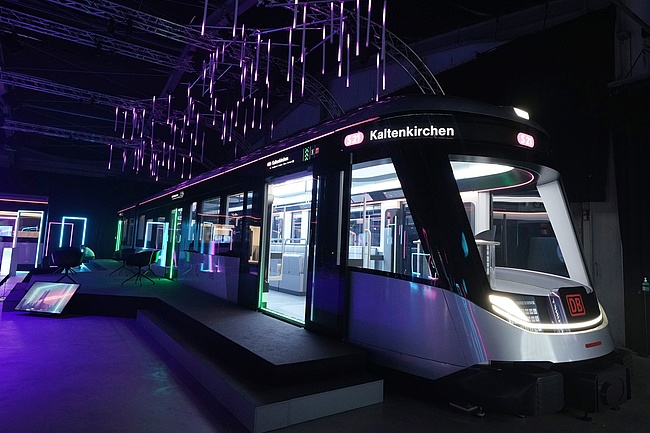 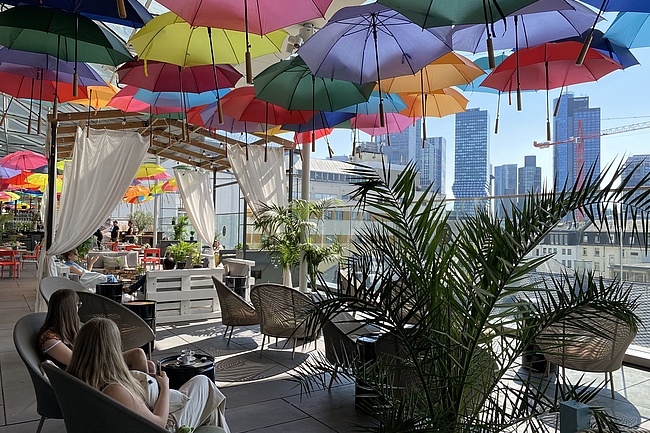 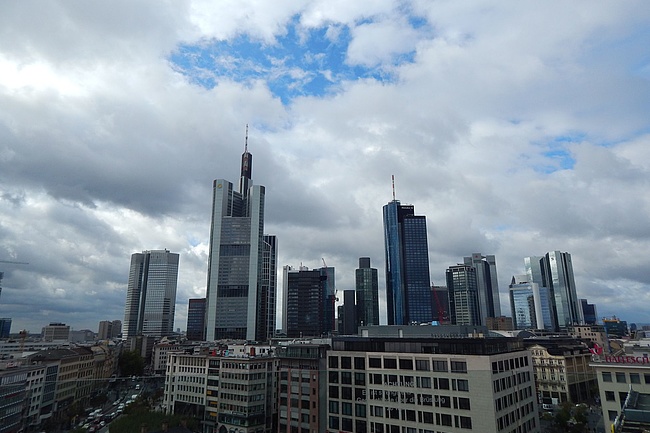 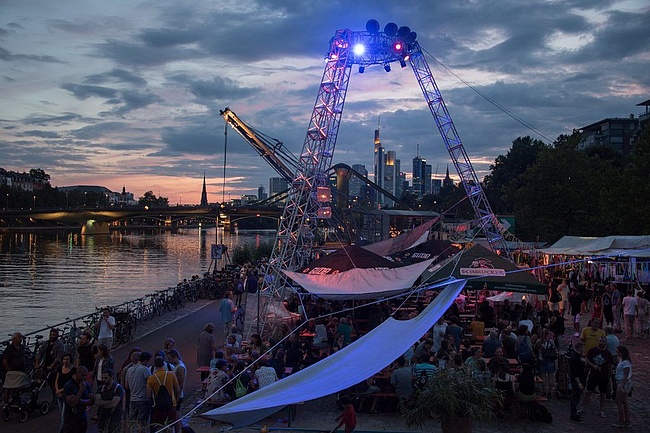 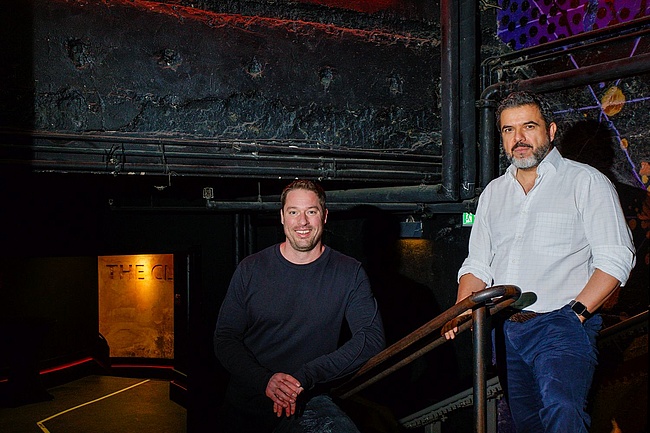