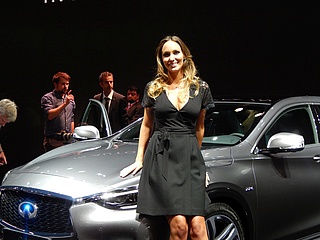 Almost two weeks before the launch of the 67th International Motor Show IAA Matthias Wissmann, President of the German Association of the Automotive Industry, made a statement on the realignment of the IAA at an advance press conference. This year, the digital development of the car of the future will be the focus much more clearly than in recent years. The classic motor show and the digital worlds are growing together more and more and form a common future object that is to be made tangible at the 67th IAA. According to Wissmann, it will be an IAA like no other before. The trade fair is a consistent experiment, a well thought-out beta version - because only in this way can the IAA continue to claim the pioneering position that distinguishes it worldwide.

Naturally there will be a presentation of new car models again this year. After all, over 50 passenger car brands from all over the world are on site to present their innovations. But, Wissmann continues, there is no other automotive trade fair that focuses as strongly on digitisation as the IAA. No wonder then that the largest IT and tech companies will be prominently represented in Frankfurt:

Google is platinum partner of the Media Night, which takes place in the evening of the
1st press day.

SAP and Google are prominently represented at New Mobility World.

What the digital future can look like in practice can be seen by visitors on a new open air action course at the Agora. Here, automated and digitized driving programs will be presented live, which is guaranteed to be spectacular.

The IAA is intended to demonstrate the innovative breadth of mobility and also underline the important role of suppliers. We can look forward to a great and exciting IAA! The public days start on 16 September. You can find all further information HERE in our calendar of events 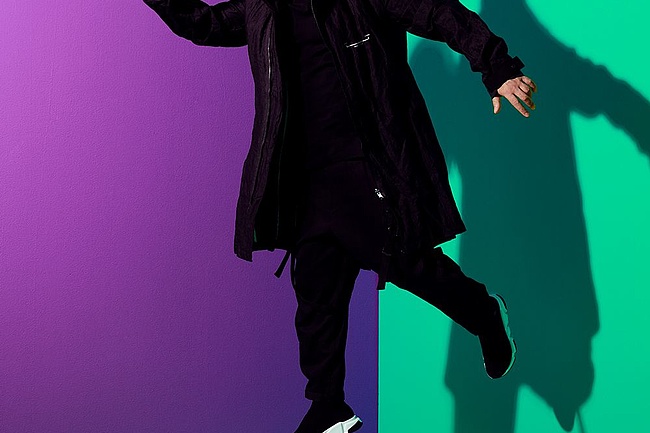 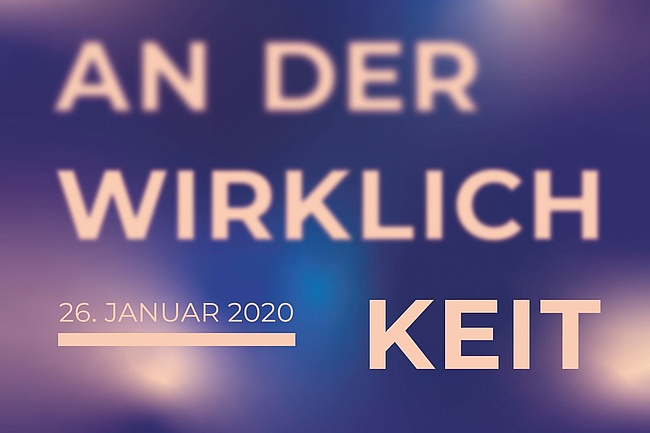 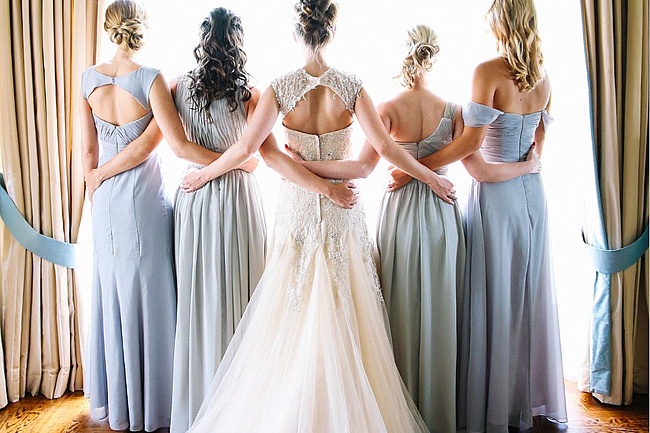 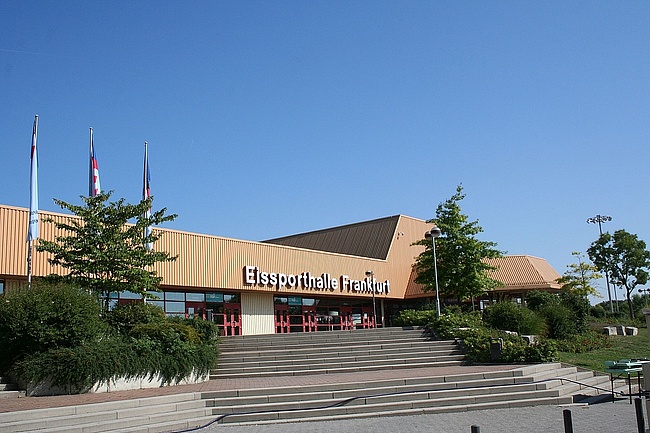 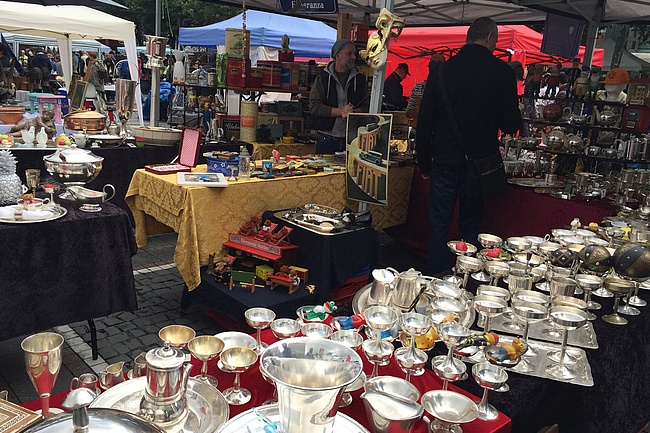 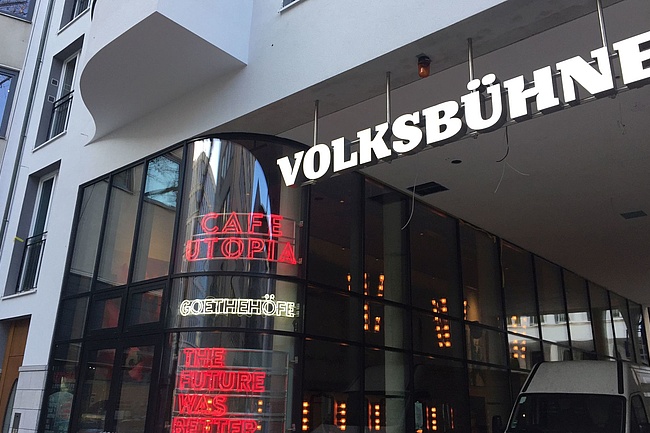