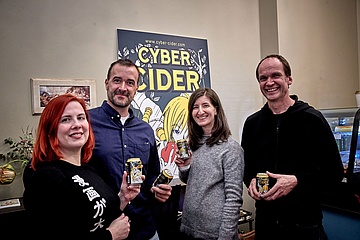 Hessen without cider - unthinkable! But even if this drink enjoys a very special status in our region, we are of course not the only ones who drink apple wine. In other countries it is just called cider or cider and tastes completely different than what we pour from the pitcher into the skeleton. There used to be no border crossings. Exports were almost never made. However, the increasing popularity of cider has changed this - also for local companies such as the Heil wine press from Laubus-Eschbach in the Taunus region. The potential of the cider, which has been the strongest growing beverage category worldwide for years and which is also gaining more and more sales in Germany, was recognised relatively early on here.

Thus, the Heil wine press already launched a successful cider with the COOPER`S brand in 2001 and is thus so successful that it can keep up with its global competitors in terms of sales. So far, no other company from Germany has succeeded in doing this. And for the wine press Cooper's has become the most important brand next to its own. And since cider is not only discovered in the USA by more and more people as an alternative to beer and the market is also growing steadily in Germany, there is now cider offspring at the Heil.

The development would target a very special target group: The two booming “gamer“ and “manga scenes in Germany. Since these should not only be the taste of the cider, but also of the design, great importance was attached to the design of the can of CYBER CIDER LEMON. Help also came from the region in the form of Christina Plaka, the first and one of the most successful manga artists in Germany. Plaka has been successfully running a manga drawing school in Offenbach for several years now. Despite her busy schedule, together with her colleague and David Brinkmann from the agency slate19, who had already created the new look for Cooper's two years ago, she developed the design for the can on which “Lemon Girl“ can now be seen. The new cider was presented in the charming Japanese Café MARTELLA on the Friedberger Landstraße. In the atmospheric ambience, where homemade cakes and Japanese pastries are usually served, Martin Heil, together with the artists and graphic artists, told about the creation of the new product and even gave a small glimpse into the future. There are already ideas for further cyber cider characters if CYBER CIDER LEMON is successful. A first success has already been achieved for the new cider: The refreshing mix drink is already listed in large supermarket chains throughout Germany.

That the success of cider does not come at the expense of our beloved cider, Martin Heil is convinced of this: „Cider is by no means a competition to classic cider. Our organic cider is an alternative to wine, Cooper‘s and Cyber Cider go more in the beer and beer mix direction. Our classic cider, of course, stands for the Hessian identity...“ But here, too, salvation goes with the times and last year proved that tradition and modernity do not necessarily have to be mutually exclusive. With the Darmstädter agency Kraenk they dared a courageous and radical cut with the representation of the apple wines. This step was not easy, and certainly left one or the other viewer somewhat distraught. The bottom line, however, is that cider wines now fit in with the times and don't have to hide visually from the company's own cider and cider products. 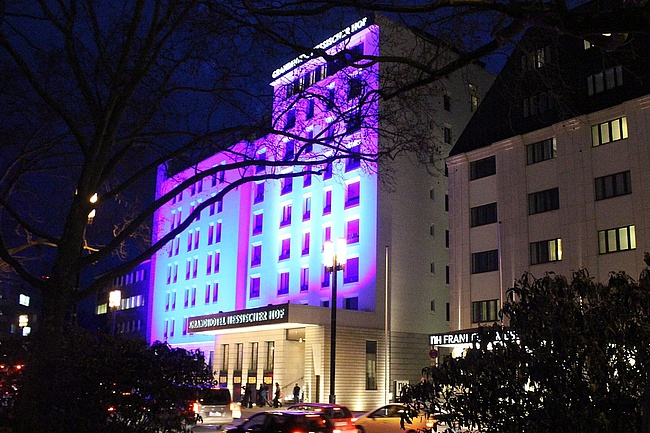 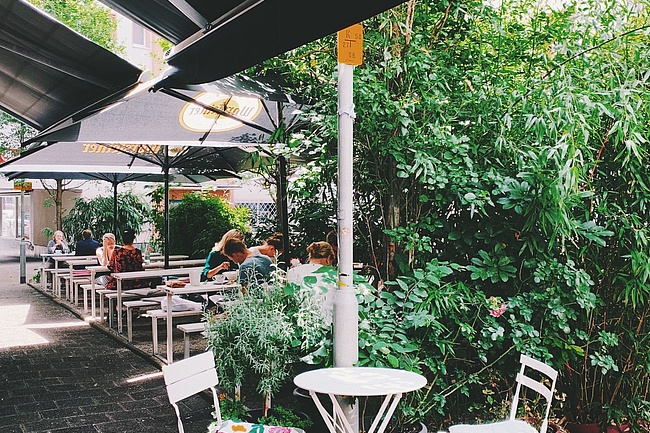 "Cool industry"] Concepts for hotels and gastronomy for th .. 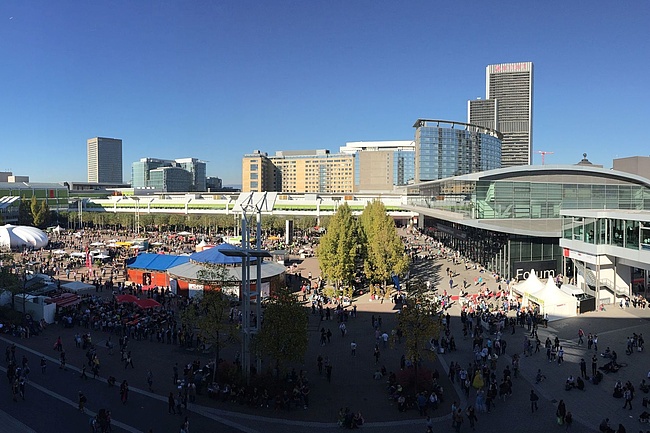 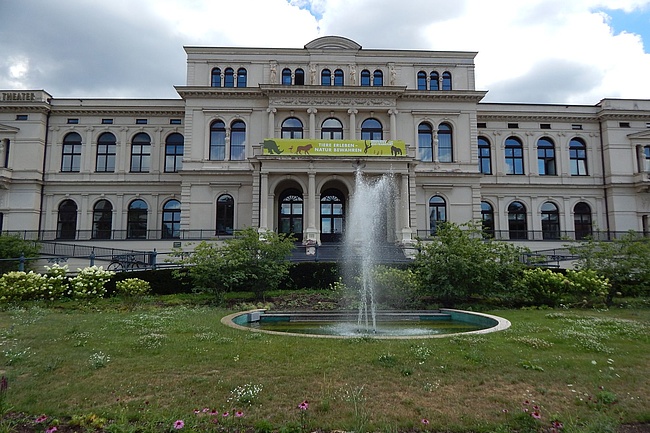 Concept for the future children's and youth theatre presen .. 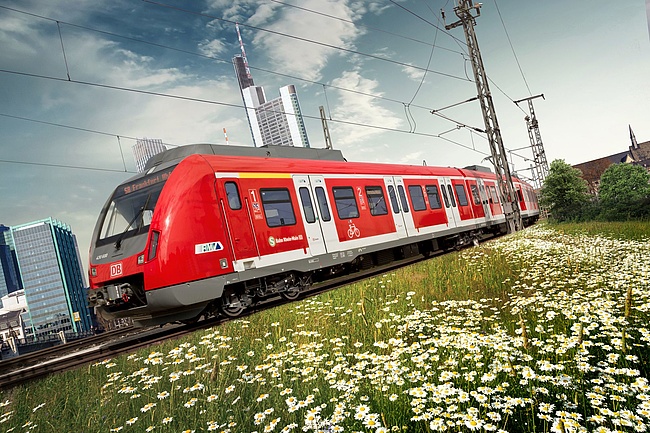 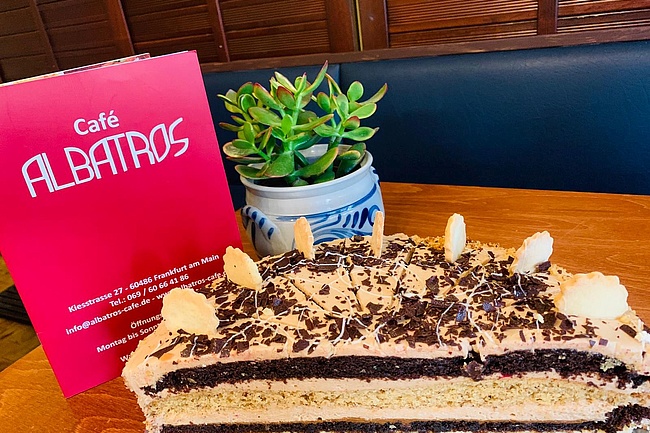 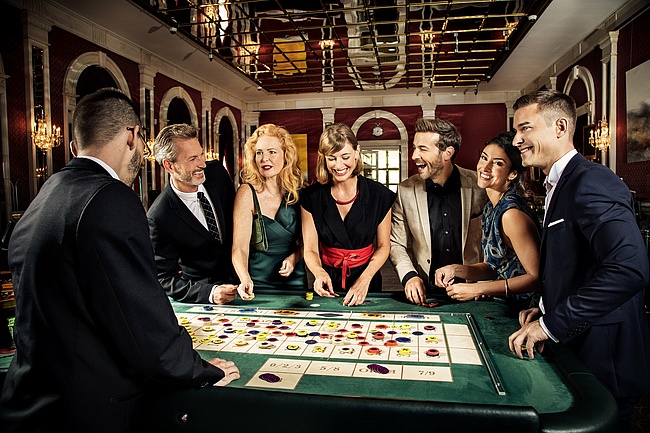