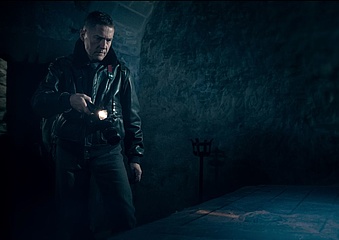 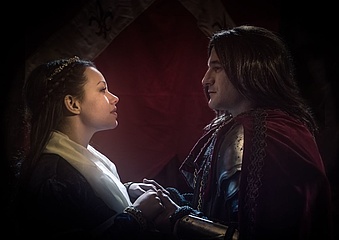 When on 19. January in the CineStar Metropolis bloodsuckers haunt the screen, then a very special vampire film is on the program: MONTARK of the Frankfurt filmmaker Stefan Schwenk is not only special because some scenes were shot in Frankfurt. The making of the film itself is also rather unusual. Financed in part by crowdfunding, the 35-year-old Schwenk worked with a lot of passion for a whole five years on his heart's project. A budget was available with which just five minutes of TATORT could be staged. But the young filmmaker was not deterred by this. He was able to get some well-known faces for smaller and larger roles in the almost two-hour vampire action film, including Sönke Möhring ("Inglourious Basterds"), Dustin Semmelrogge ("Rita's World"), Cosma Shiva Hagen ("7 Dwarfs - The Forest Is Not Enough), Nadine Petry ("Tape_13", "Ein Fall für Zwei"), Charles Rettinghaus ("Kartoffelsalat - Nicht fragen!"), Udo Schenk ("Stauffenberg"), Ralph Stieber ("Sick Pigs"), Tim Wilde ("Honig im Kopf") and Michaela Schaffrath ("Polizeiruf", "Tatort").

The story, which Schwenk wrote himself, takes place on two time levels - present and medieval - and tells how vampires spread through the years in Germany. The director was inspired by classics like "Terminator," "Near Dark" and "Lost Boys." "To me, these films still radiate an eerie atmosphere today and I too have tried to give &sbquo;MONTRAK' such an atmosphere." He seems to have done that well even with his low budget.

But you can best see for yourselves. As part of the cinema tour, MONTRAK will be shown in Frankfurt am Main on January 19. At the screening in the CineStar Metropolis at 19.30, not only director Stefan Schwenk will be present, but also actors from his film: leading actress Nadine Petry, who was born in the Rhine-Main area and still lives there, plays vampire Nicki in the film as well as Udo Schenk, known from cinema and TV films such as "Stauffenberg" and "In aller Freundschaft" as well as supporting actor Florian Freiberger. 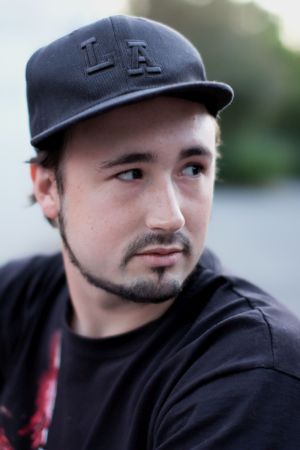