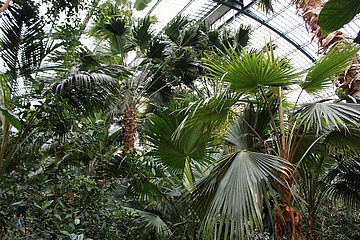 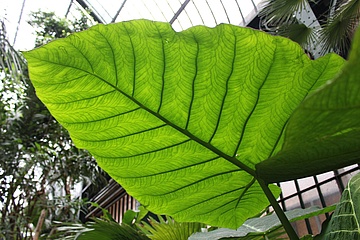 The Palmengarten celebrates a very special anniversary with a big jubilee week from 28 October to 3 November: 150 years ago - more precisely in the early summer of 1869 - the construction of the Palmenhaus began here. The dream of a "crystal palace" with exotic plants in the middle of a botanical garden has now become reality.

"The Palm House, a groundbreaking construction made of iron and glass, designed after a patent of the Paris World Exhibition of 1867, housed exotic plants from then on and became the meeting place of Frankfurt society," says Palmengarten director Katja Heubach. "With a total area of around 1600 square metres, the Palmenhaus is one of the largest of its kind in Europe to this day - and even 150 years after its opening it has lost none of its appeal."

For the time being, the Palmenhaus has mainly been a visual experience. However, the anniversary is to be used to appeal to other senses as well. Starting Monday, a sound installation by the sound artist Lasse-Marc Riek will be heard. Riek has put together "Sound Dialogues - Klangwald im Palmenhaus" from 84 traces of sound that combine sounds of animals from different continents. You suddenly hear howler monkeys from Costa Rica, water runners from Ireland and even hippos can be spotted in the sound carpet. In combination with the acoustics of the house and the splashing of the waterfall, the result is a truly fascinating sound experience that can be heard every day from 9 a.m. until 12 January 2020, beyond the festival week.

A beautiful exhibition of postcards is also available to mark the anniversary. Fitting therefore, since the postcard was also invented in 1869. A little later it became a postcard, which was also sent from the palm garden again and again. The exhibition tells the history(s) of the Palmengarten with postcards from three centuries, for example with texts such as "Am I right here where I can enjoy a glass of beer labe. Visitors will also have the opportunity to write their congratulations to the Palmengarten on reprints of historical postcards, or to reveal what they would like to see on the occasion of its great anniversary in 2021. The exhibition of historical postcards will be shown until 31 December.

The highlight of the festival week is the weekend. The programme then includes a jazz concert on the Palmenhaus terrace, guided tours and lectures, hands-on activities for young and old, glimpses behind the scenes of the Gesellschaftshaus (registration required by e-mail to palmengarten).kultur@stadt-frankfurt.de ) and views of the working world of the gardners and gardners of the palm house.

The jazz concert on the palm house terrace - a co-operation with the jazz initiative Frankfurt - takes place on Saturday, 2 November, at 19 o'clock, admission starting from 18 o'clock. Tickets are available to 25 euro, reduced 20 euro, at the cash office Siesmayerstrasse.

On the occasion of the festival week the palm garden extends its summer opening times over 31. October and opens until 3 November daily from 9 to 18 o'clock.

All further information can be found under: https://www.palmengarten.de 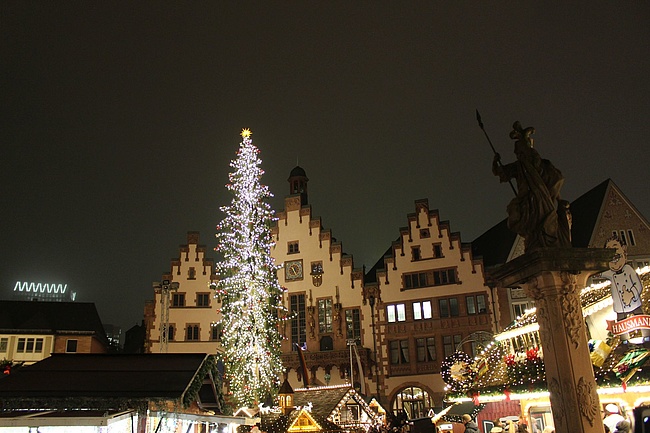 Frankfurt Christmas Market before the end? 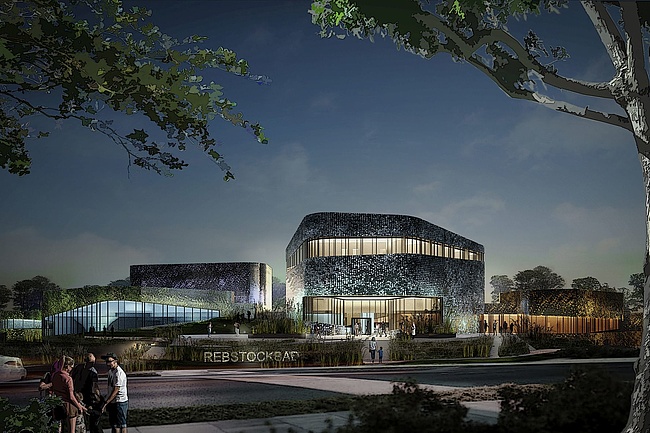 Competition for the new Rebstockbad - This is how the new .. 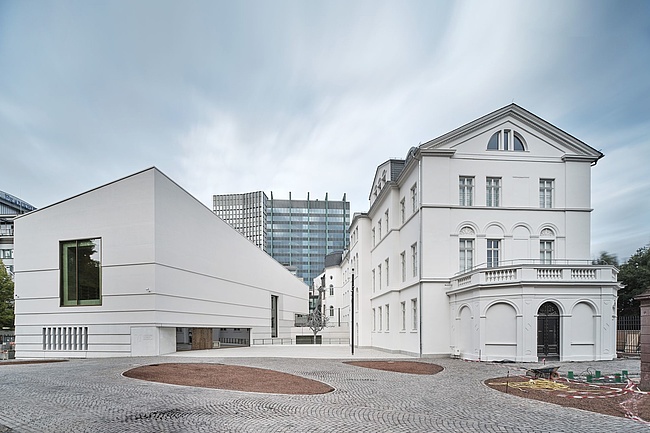 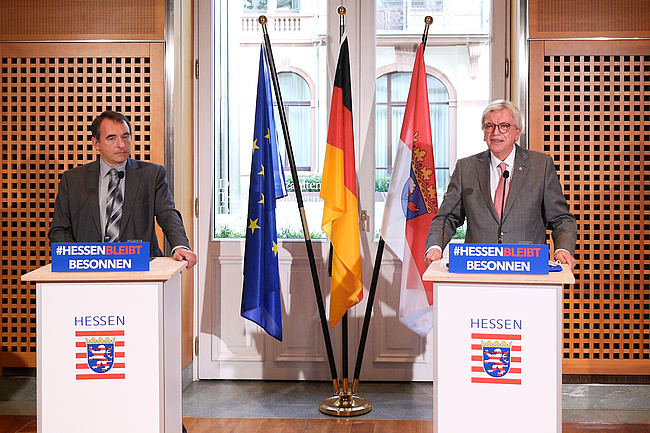 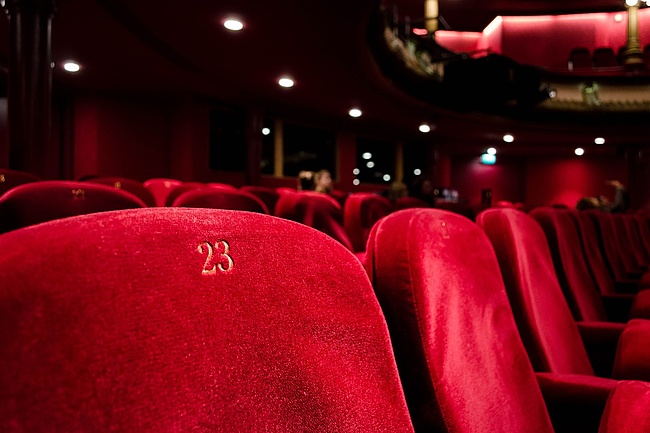 Awarding cancelled: Hessian Film and Cinema Prize will be .. 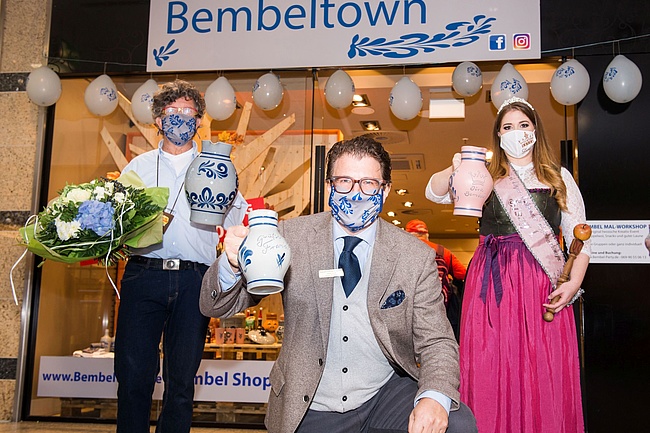