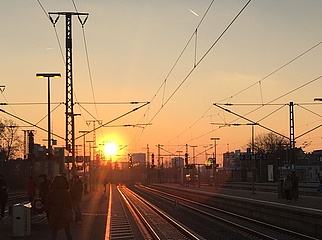 (ffm) "Demand for Frankfurt's local public transport continues to rise," notes head of transport Klaus Oesterling. "Customers used the city's subways, trams and buses a total of 246.7 million times in 2018. That is 13.9 million more than in the previous year. Ten years ago, in 2009, this figure was 195.6 million - since then, the number of trips has increased by 51.1 million, or over 20 percent."

"We are pleased with these numbers," the councilman explained. "They show the successes of our efforts to strengthen the attractiveness of Frankfurt's local transport and thus make mobility more compatible with the city: With new underground and tram routes, with a greatly expanded range of services on the city's bus routes, modern vehicles on rail and road, a customer-friendly timetable, new tariff offers and environmentally friendly vehicles." At the same time, the head of the transport department sees a high pressure to act: The local transport offer must be further expanded in view of these growth figures, the end of which is currently not foreseeable for the growing city of Frankfurt. The environmental challenges facing the city add to this. "Only with a high-performance and attractive local transport system will we be able to keep the people of Frankfurt mobile and at the same time remain a liveable, environmentally friendly city," Oesterling is convinced.

The increase in passenger numbers in Frankfurt is again well above the national trend, at around six percent. The Association of German Transport Companies (VDV) reports only 0.6 percent more passengers for public transport in Germany.

Not included in Frankfurt's figures are users of regional rail lines and, in particular, S-Bahns, which play an important role in Frankfurt's public transport network.

According to experience, they are used for a further 30 percent or so of journeys within the city area - if these are added in, over 320 million journeys were made by public transport in Frankfurt last year.

The high passenger numbers are confirmed by the continued positive opinion of customers. This is the result of the public transport customer barometer conducted by the independent opinion research institute TNS Infratest. On a scale of 1 (very satisfied) to 5 (dissatisfied), the global satisfaction of customers with Frankfurt's buses and trains is 2.65. It is thus back at the level of recent years, after having fallen slightly in 2017 (2.71). In a nationwide comparison, Frankfurt is still in a good position: the value of the industry average is 2.88. 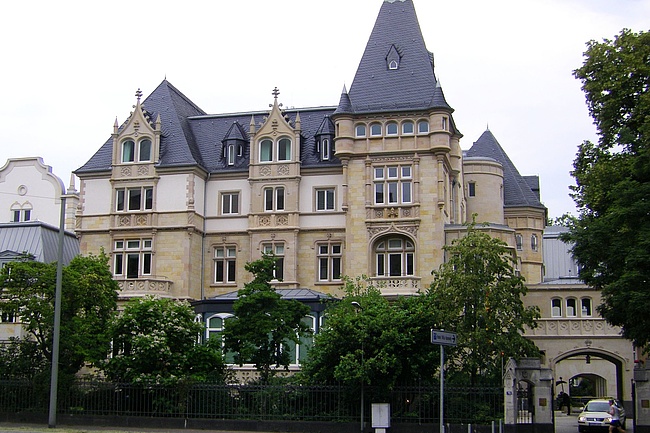 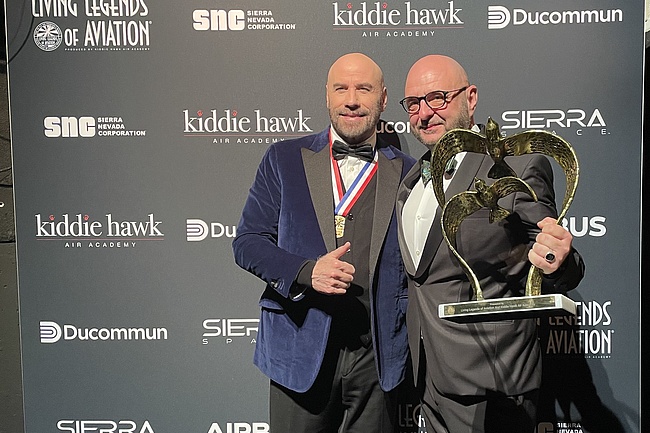 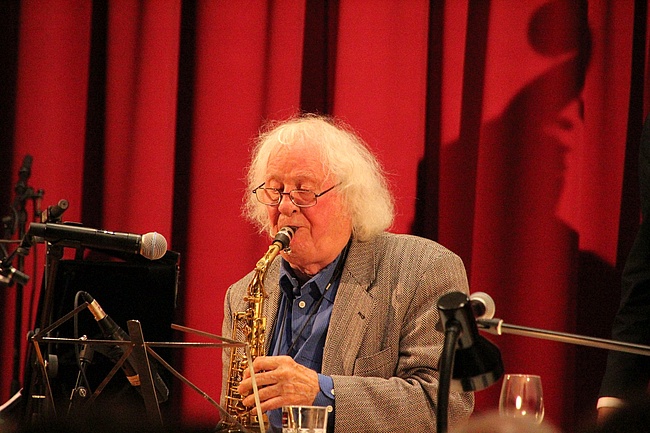