Restrictions in public transport during the summer holidays
from FFM Aktuell 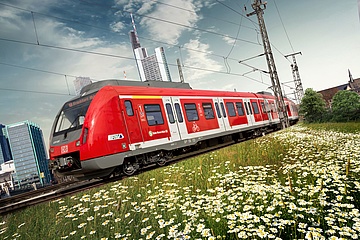 Summer holidays are soon upon us - and with them come the usual restrictions on local public transport. That's because the holiday season is regularly used to carry out necessary construction work. This is also the case this summer.

At the very beginning it hits the S-Bahn lines S3 and S4. Since Deutsche Bahn is renewing the S-Bahn tracks, no S-Bahn trains will be able to run in either direction on the line between Langen and Frankfurt (Main) SÃ¼d from July 4 to 27. A rail replacement service with buses has been set up for passengers during this time.

The tracks of the mainline railway between Darmstadt and Frankfurt are not affected by the construction work. Passengers wishing to travel from Darmstadt, Langen and Dreieich directly to Frankfurt can switch to trains on the regional rail lines RE60, RB68 and RB61.

For passengers who do not get on or off the train directly at the stations, another bus replacement service has been set up along the former B3. Routes to the replacement stops are signposted.

During the three-week closure, the rails and sleepers of the two S-Bahn tracks will be replaced and the track bed cleaned. Deutsche Bahn is also using the closure break to renew four points at Frankfurt Louisa station.

U2 interrupted, U9 does not run

The line U9 does not run during the entire construction work. The Riedberg is accessible with the line U8 as scheduled.

Passengers can find out about the timetables and their new connections via the RMV app and at http://www.rmv-frankfurt.de 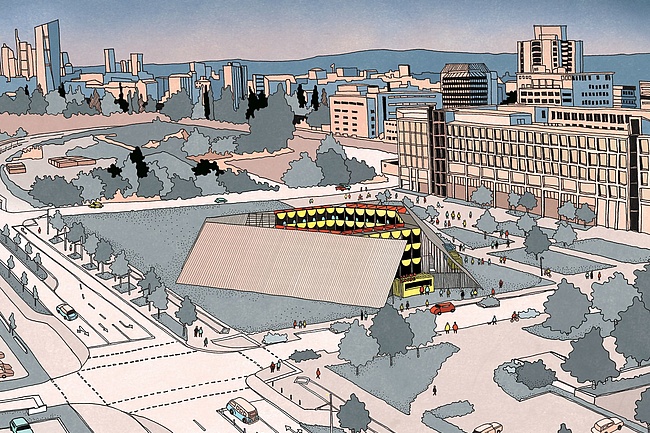 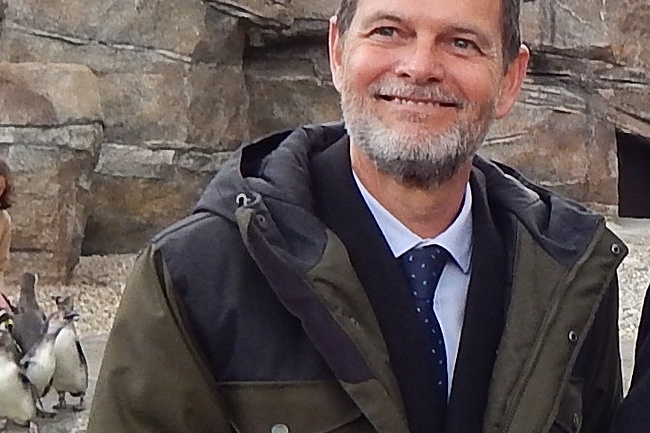 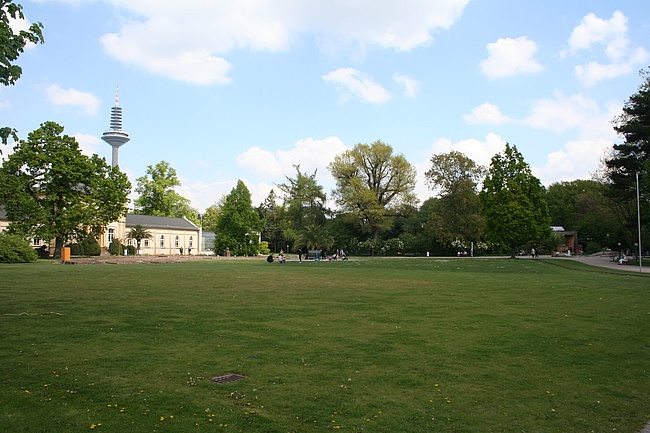 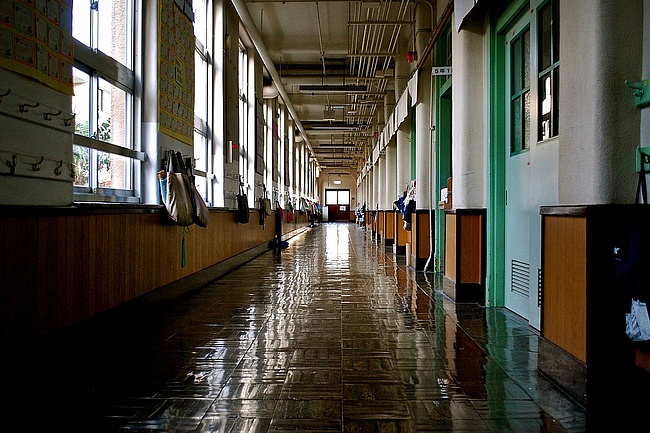