Roadblocks for the J.P. Morgan Company Run
from FFM Aktuell 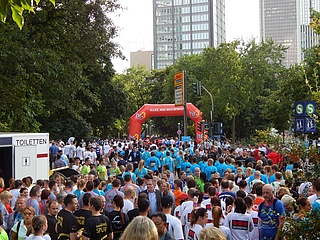 The Company Run "J.P. Morgan Corporate Challenge" will be held in Frankfurt am Main on Thursday, June 7, 2018. For the 26th time already, J.P.Morgan invites tens of thousands of enthusiastic employees from smaller and larger companies and other organisations to this event. The route for the approx. 65,000 participants is 5.6 km long and runs through Frankfurt city centre.

Extensive blocking and traffic measures before, during and after the race are necessary to hold the event and to protect the runners.

The traffic disruptions result from the blocked running route as well as the numerous party points located in the vicinity of the event. In addition, the provision of parking space for the coaches of the participating runners impairs the public transport area.

The blocking measures also have a considerable impact on regular transport (buses and trams).

Friedrich-Ebert-Anlage over Senckenberganlage to Zeppelinallee in the time between 18:00 o'clock and 22:00 o'clock and the entire Bockenheimer Landstraße until approx. 23:00 hrs

All of the above time limits may vary depending on the course of the event.

In order to keep the loads on public road traffic as low as possible, the necessary closures are staggered over time, as in previous years:

ca. 17:30 Bockenheimer Landstraße in both directions between 23:00 Opernplatz and Feuerbachstraße Mainzer Landstraße from Platz der Republik towards Alte Oper

ca. 18:15 Closure of the out-of-town lane of the Senckenberganlage until 22:00 from Ludwig-Erhard-Anlage

Only the Alleenring and the Mainufer can be recommended as alternative routes.

The inner city can be reached and left via Berliner Straße and Theatertunnel. Coming from the south, the city centre can be reached via the Alte Brücke and the Flößerbrücke.

The S-Bahn and U-Bahn trains can travel unhindered. Until the evening hours, the operating company will use additional wagons in metro traffic.

There will be changes in bus traffic on some lines. Further information is available at www.rmv.de and the RMV app.

The organizer has also set up an information telephone for questions about the event with the telephone number 0160 / 25 61 658 and published the JPMCC app.

The aforementioned traffic measures were ordered in consultation with the organizer and the police by the City of Frankfurt, Ordnungsamt, Service Center Events.

Avoid the city centre by car before and during the race, as there will also be disabilities in the wider surroundings of the race course due to the high number of participants.

The multi-storey car parks in the vicinity of the J.P. Morgan Corporate Challenge running track are not accessible or only accessible to a limited extent for the duration of the race. Find out in good time if and when you can reach or leave the desired parking garage.

The running track is used by approx. 65,000 runners over several hours. Please do not use bicycles on any sections of the road during the closing time. The Frankfurt police use numerous civil servants for traffic planning and control. Follow their instructions unconditionally 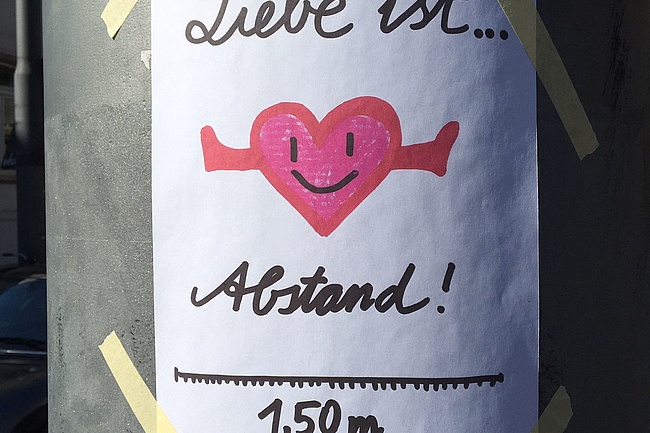 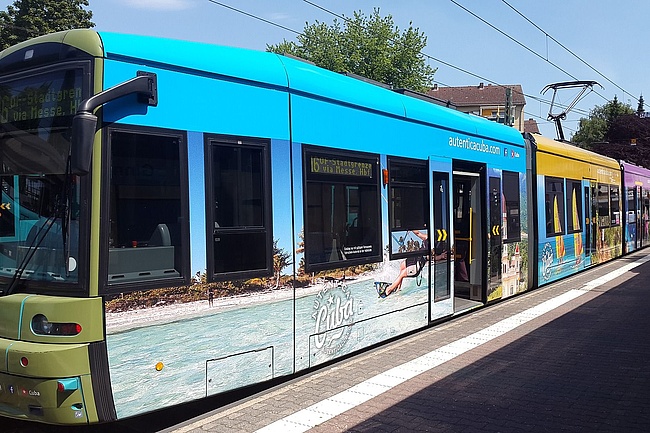 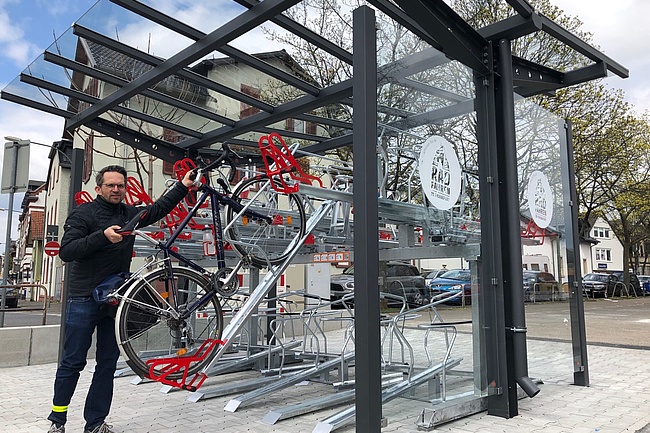 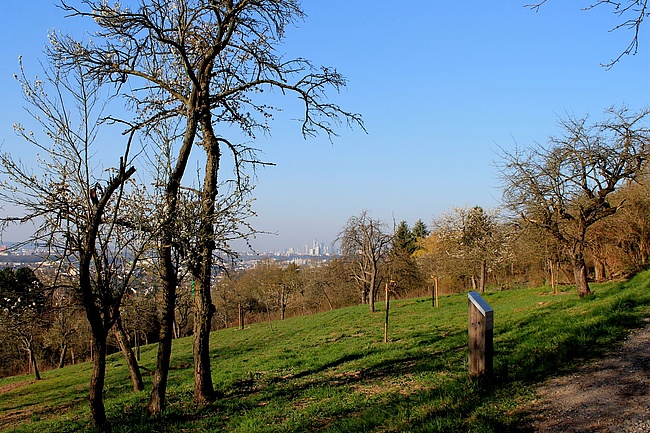 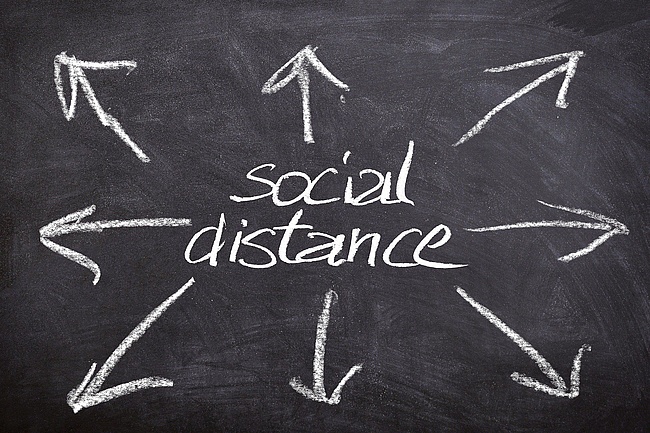 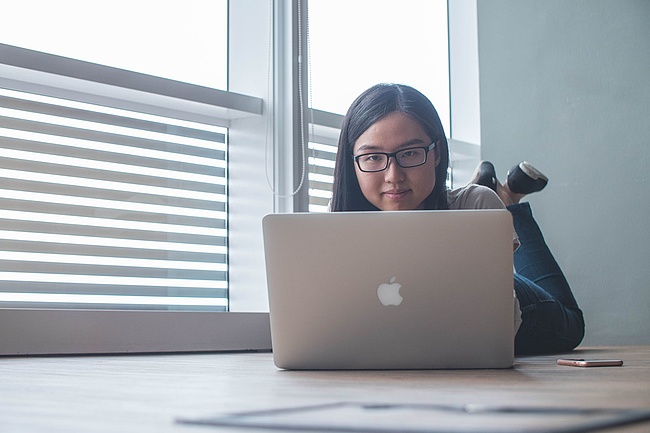