Short film walk through Frankfurt: A Wall is a Screen
from FFM Aktuell 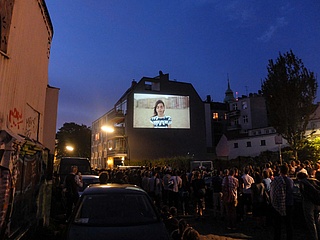 On Thursday, 21, and Saturday, 23. October, A Wall is a Screen, in cooperation with the DFF - Deutsches Filminstitut & Filmmuseum and the three Canadian film festivals Vancouver International Film Festival, imagineNative and REGARD, will present Canadian short films during a unique short film walk on the walls of downtown Frankfurt.

The audience moves from wall to wall and thus from film to film together with the projection team, each film of the short film program is specifically selected for its projection location.

A Wall is a Screen creates a new context for short films and puts supposedly familiar locations in the city in a new light for ten minutes before moving on to the next location: the ultimate pop-up cinema. This temporary symbiosis between film and architecture creates new perspectives and visually connects downtown Frankfurt with Canadian short filmmaking.

The two tours on Thursday, October 21, and Saturday, October 23, both start at 7:00 pm. There is no charge to attend, but registration is required through the Eventbrite ticket portal: https://www.eventbrite.de/e/a-wall-is-a-screen-frankfurt-tickets-181326832437.

The exact starting location will be announced after registration. A tour lasts approximately 90 minutes.

The project is part of Canada's cultural program as Guest of Honour at the Frankfurt Book Fair 2020/21 and is supported by Telefilm Canada.

Presented in cooperation with Vancouver International Film Festival, imagineNative and REGARD 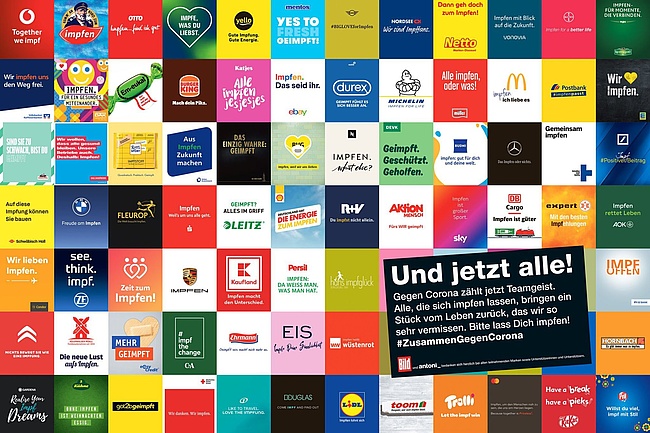 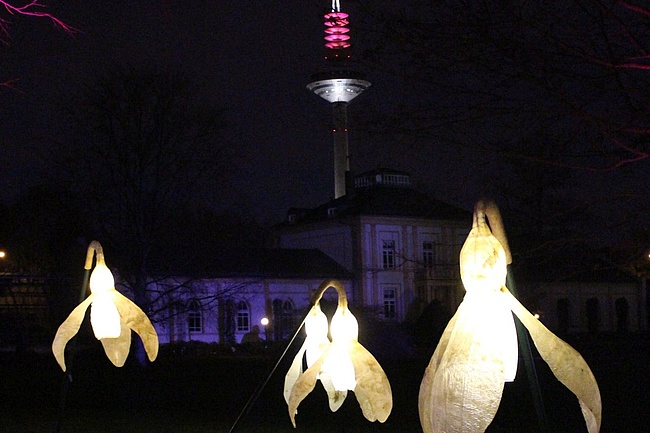 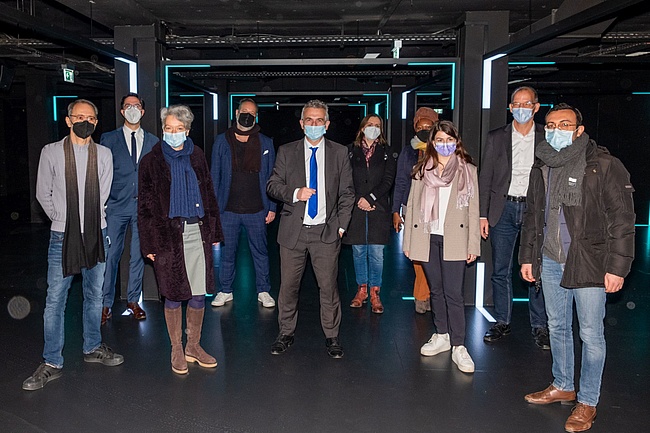 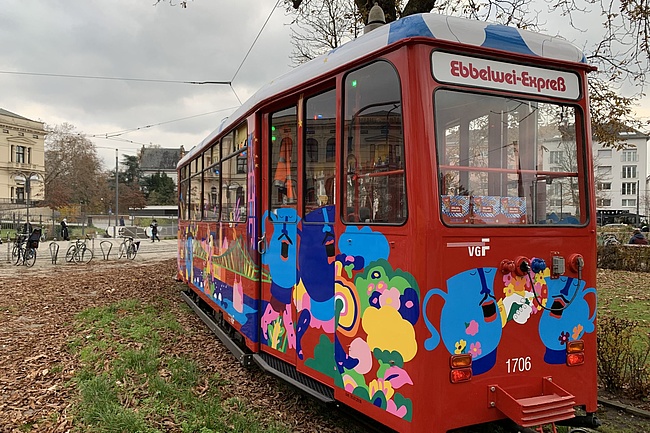