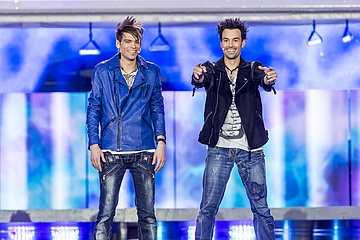 The newly elected "Magicians of the Year" rocked the Fraport Arena with 6 shows on three days!
The new magic show "Fascination" offers many new impressive illusions. A monster truck appears out of nowhere, fleas perform little tricks and mothers-in-law are teleported to another place.

Anja from Kelsterbach (36 years old) visited the show with her family and was thrilled: "The two are totally crazy. I liked the flea circus the best. My son was on stage with the illusion. Andreas and Chris do a show for young and old". Else from Eschborn (67) was also very impressed: "The tricks are simply incredible and convince with great effects - even if the humor is sometimes a bit flat.

The Ehrlich Brothers have long since arrived at the Wizard's Olympus and, after 2004 and 2013, were awarded the title of "Magician of the Year" for the third time in December 2016. The magic formula for success is simple: the two have a distinct creative gene, are tech-savvy and entertainers par excellence. In addition to these qualities there is a dose of charm and the result are top-class magicians who inspire the masses with their contemporary magic. At Ehrlich Brothers there are no virgins in dusty boxes and no little spoon tricks that are sold as mental magic. The show has potential for a world tour.

The visitor Elmar (42 years old) from Wiesbaden hits the nail on the head:" Hopefully the two brothers will continue their tour in Germany for a long time and will not emigrate to America" Perhaps the planned shows in English at the Fraport Arena on 15 and 20 October 2017 are already a first sign of the international path of the two artists. In Las Vegas the show would certainly be a hit and Andreas and Chris Ehrlich would be world stars.

But for the first time there will be a tour in Germany and after the six sold out shows in the Ballsporthalle there will be a series of additional shows with "FASZINATION" (27.+28.+29.+30.12.17) at the same place in Frankfurt in December 2017. 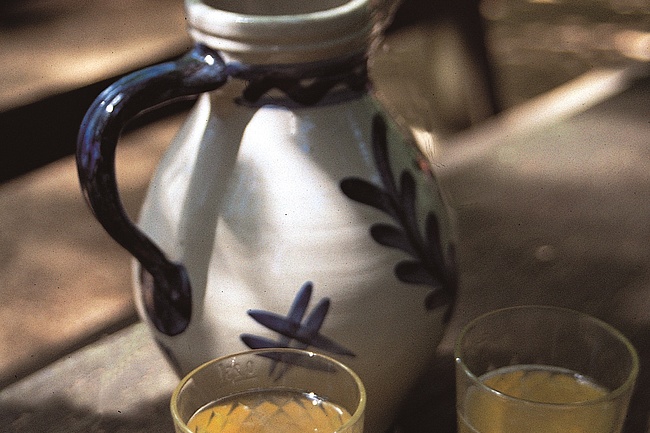 SUPPORTYOURLOCALEBBELWOIKNEIPE - A creative initiative in .. 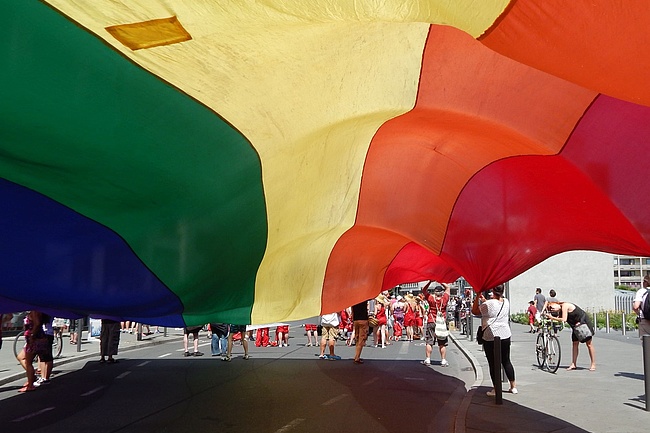 The CSD in Frankfurt comes also 2021 only in mini format 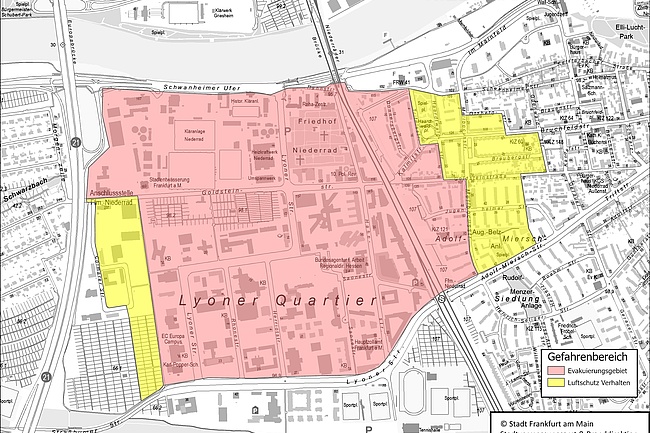 Bomb discovery in Niederrad - defusing at the weekend 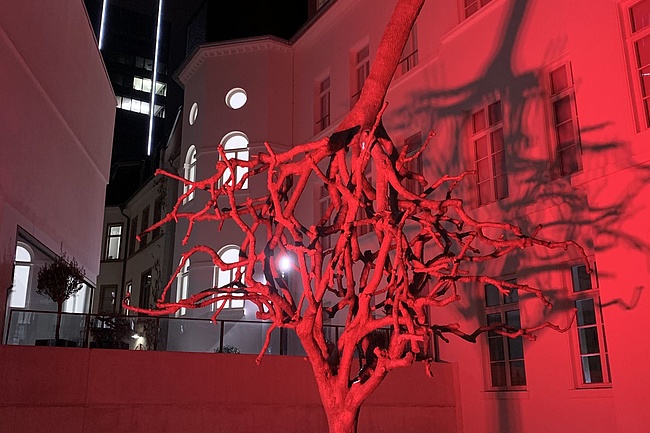 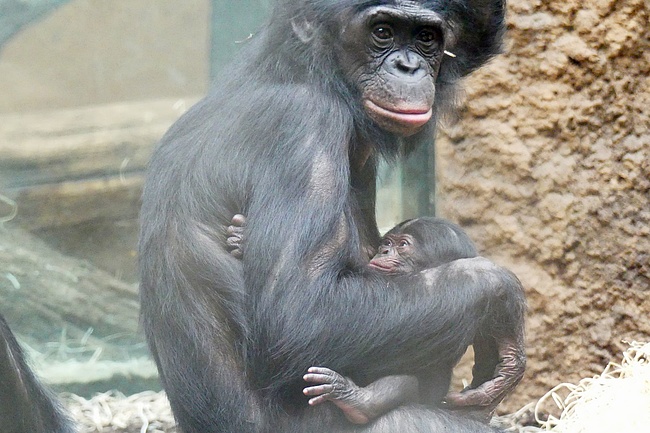 Frankfurt Zoo is happy about offspring of gibbons and bono .. 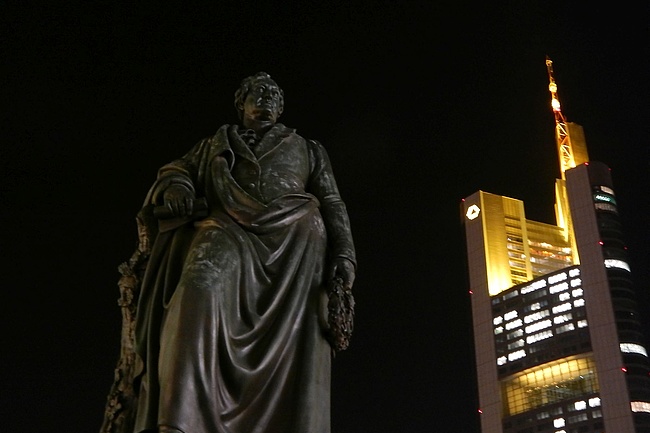 Goethe Plaque of the City of Frankfurt for film composer H ..