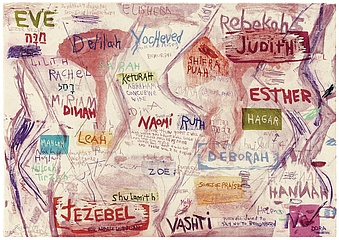 Last week, the Jewish Museum Frankfurt was officially opened after five years of renovation and new construction (we reported about it HERE). The first temporary exhibition was also presented in the new rooms of the Lichtbau. Until February 14, 2021 "The Female Side of God" can be seen on almost 650 square meters. </This is a further development and extension of the exhibition of the same name, which was on display at the Jewish Museum of Hohenems in 2017. The Frankfurt version of this exhibition now focuses on the visuality of the theme and combines the cultural-historical traces of female elements in the concepts of God of the three monotheistic religions with representations in the visual arts. It thus covers a cultural-historical arc that has never been undertaken before, ranging from ancient archaeological figurines to medieval Hebrew Bible illustrations, from Renaissance pictures of the Madonna to interpretations by renowned contemporary artists.</p>

The starting point of the exhibition The Female Side of God is formed by archaeological artifacts from ancient Israel, in which female concepts of God and the powers, qualities and desires attributed to them are expressed. In the Hebrew Bible, these female deities are primarily mentioned as idolatry. At the same time, it includes passages in which abilities are personified and presented as female. The "Shchina" in particular is regarded as directly divine, which in rabbinical Judaism is understood as "God's indwelling on earth" and is described by Jewish mysticism as a creative facet of the one God. This idea forms the centre of the exhibition, which, in the mirror of contemporary art, focuses on the rediscovery of the largely unknown tradition of female concepts of God.

The exhibition presents archaeological finds, religious testimonies and writings, works of fine art, as well as ceremonial objects and textiles from three millennia, which have a cultural-historical context. It presents contemporary works of art as a commentary as well as a personal form of reflection on this connection.

This is illustrated, for example, by the juxtaposition of an ashtray figurine with the sculpture "Bronze Goddess" by Judy Chicago (bronze on marble, 2017). Jacqueline Nicholls, among others, takes up the ritual as well as spiritual aspects of the theme with her sculpture "Maternal Torah" (Sinamay, Matallösen, nähen, riveted, 2000). A highlight of the exhibition is Anselm Kiefer's large-scale wall work "Schechina" (oil, tempera, acrylic, lead and aluminium wire on canvas, 1999). The motif of this work is taken up again at the end of the tour by the painting "Kabbalist and Shekhina" by R.B. Kitaj (oil on canvas, 2003).

In a historical digression, the exhibition shows that according to the current state of research, women played an active role in the religious practices of late antiquity, the Middle Ages and modern times. This is illustrated, for example, by the tombstone of a synagogue headmistress from the first or second century or one of the oldest known Esther scrolls from 1564, which was written by a woman. Hildegard von Bingen, a charismatic universal scholar of the 12th century, also founded her own doctrine with her visions and her ascetic lifestyle. In her illustrated book "The Virgin of Ludmir" (ink on paper, 2014), the artist Ofri Cnaani recalls the story of an early Hasidic rebel of the 19th century. In the 20th century, the women's rights activist Bertha Pappenheim advocated a reform of the Orthodox service and wrote her own prayers. A little later, Regina Jonas, the world's first female rabbi, was ordained in Offenbach am Main.

More information can also be found at https://www.juedischesmuseum.de/besuchen/detail/weibliche-seite-gottes/ 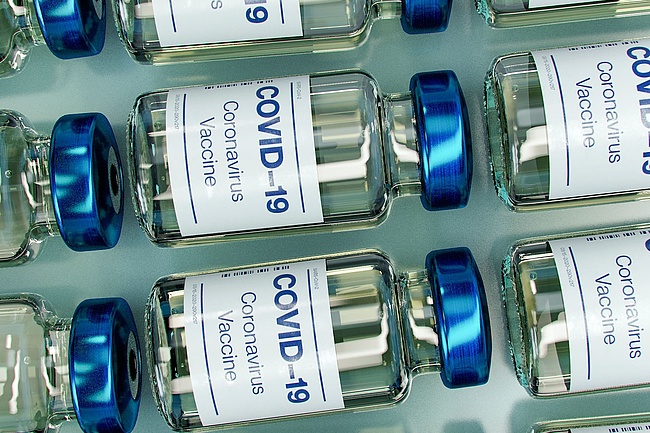 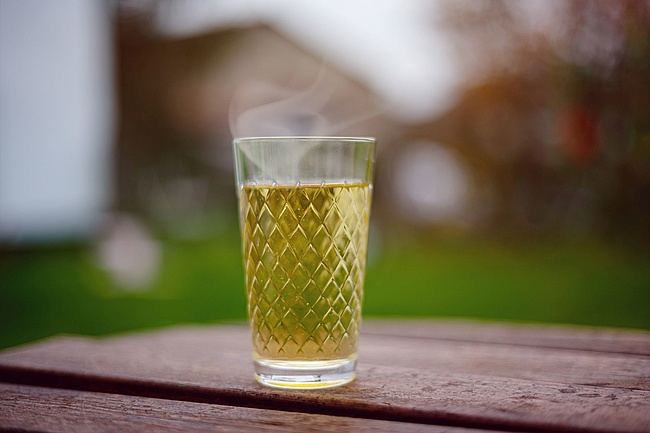 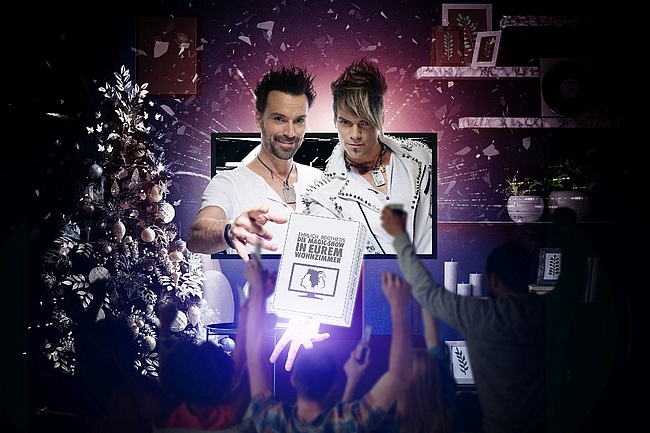 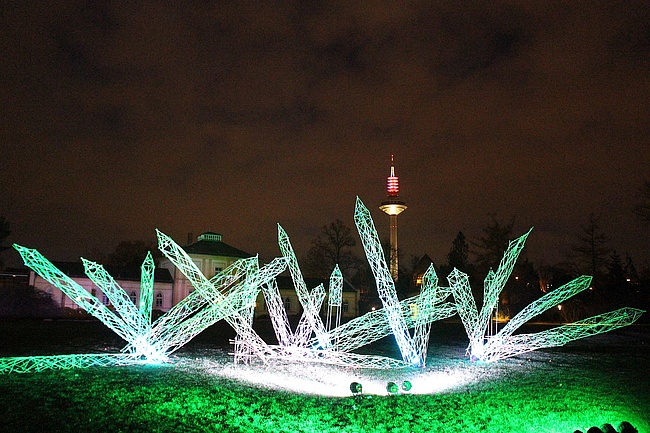 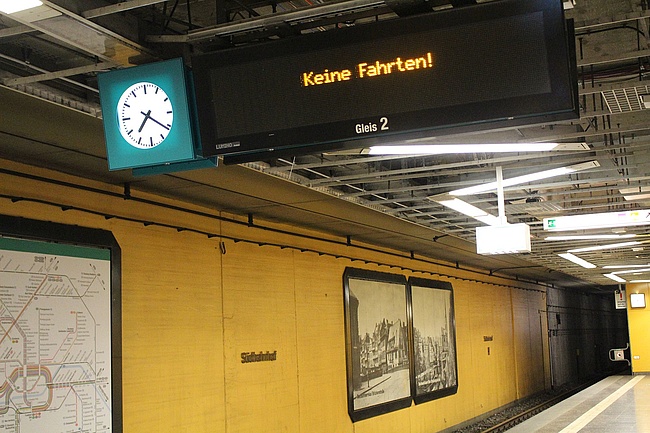 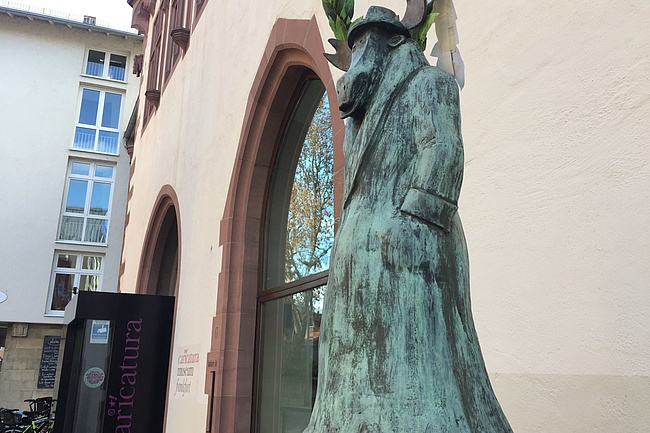