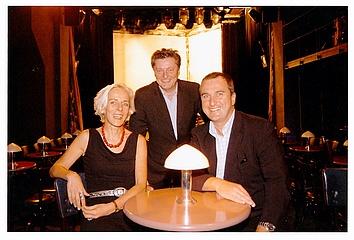 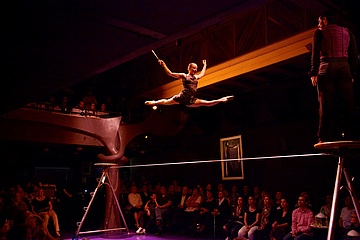 On the occasion of the 125th anniversary of the traditional brewery Binding, the Binding Culture Award was presented for the first time in 1996. The award, which supports creative artists and institutions in Frankfurt and the Rhine-Main region, underscores the brewery's commitment to its home region. Previous award winners have included the core members of the "New Frankfurt School" as well as the Asta Nielsen cinema, the Literaturhaus Frankfurt, Michael Quast and the Künstlerhaus Mousonturm.

2018 marks the 23rd time that the Binding Culture Prize, one of the most highly endowed cultural prizes in Germany, has been awarded. At the official award ceremony on 22 September in the Römer, the Tigerpalast will be honoured, which celebrates its 30th anniversary this September. The Tigerpalast is not only one of the leading Variet&eacute; theaters in Germany, but an outstanding Frankfurt cultural institution that has more than earned the 50,000 euro culture award. In almost three decades, Margareta Dillinger, Johnny Klinke and Robert Mangold have succeeded in reviving a rare art form - the Variet&eacute; Theater. The program with outstanding artists is characterized by a continuous, extraordinary quality, according to the statement of the board of trustees of the Binding Cultural Foundation.

We congratulate the entire team of the Tigerpalast on this great award. <link https: www.frankfurt-tipp.de freizeit s der-tigerpalast-eine-frankfurter-institution.html _blank>More about the Variet&eacute; Theater you will also find HERE in our leisure tips.