What will become of the traditional restaurant "Zur Sonne"?
from FFM Aktuell 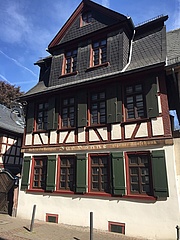 How passionate we Frankfurters can be when it comes to tradition and our landmarks, that became particularly clear after the fire of the Goetheturm. Now for a few weeks there has been another place which is close to the hearts of many people in Frankfurt and which threatens to disappear in the near future. We are talking about the inn "Zur Sonne" in Berger Strasse 312. For more than 240 years the 1768 house has been a very traditional guest house, which belongs to Frankfurt not only for "Bernemer", but for residents of all parts of the city.

Now the owner family Lorz is offering the house, which they have owned for about 30 years, for sale. The property is expected to cost a proud 2.5 million euros. What frightens residents like Thomas Becker is the statement of the real estate company Zipf, which was commissioned with the sale, that a conversion of the gastronomic area into living space would be quite conceivable. The oldest and largest cider tavern in Bornheim and thus an important cultural asset of the city would finally disappear. To prevent this, Becker has started an online petition (Www.openpetition.de/!sun), which has so far found around 3,800 supporters.  After altogether 90 days the signatures are to be submitted then mayor Peter Feldmann, which announced already now its support

Laut Becker gives it even first ideas to finance the object over Crowdfunding possibly over the GLS bank or its own initiative. In addition, there were clubs that had expressed their interest. These want to receive the object in the today's form (with catering trade) and association-moderate use.

Beside Thomas Becker there are still further Frankfurters, who use themselves actively for the receipt of the popular apple wine restaurant. For example, the association Inter Esse, which is currently <linking https://www.facebook.com/InteresseFFM _blank>and is in the process of being founded, is a transcultural collective of music, art and culture creators. With actions such as a recent jam session in Günthersburgpark, they want to draw attention to the impending end of the cider restaurant and raise money for their big goal: "Zur Sonne" is to become an alternative cultural centre where the traditional catering business is maintained.

The commitment of citizens such as Thomas Becker or the founders of Inter Esse, however, is opposed by the really enormous hurdle of 2.5 million euros. However, it is nice to see that this hurdle does not interfere with deployment, ideas and dialogue. Because in the end everyone agrees: The popular apple wine restaurant "Zur Sonne" must remain with us. It would be a pity if this traditional piece of Frankfurt, like so many others before it, would disappear forever. 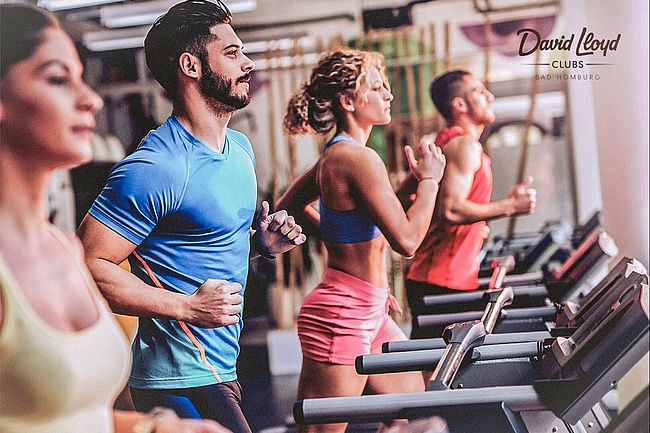 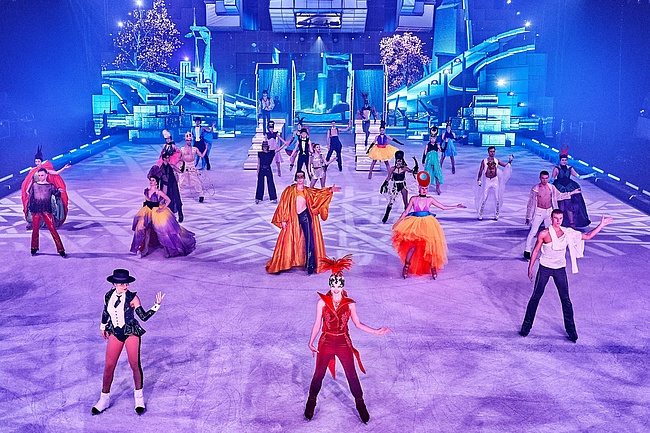 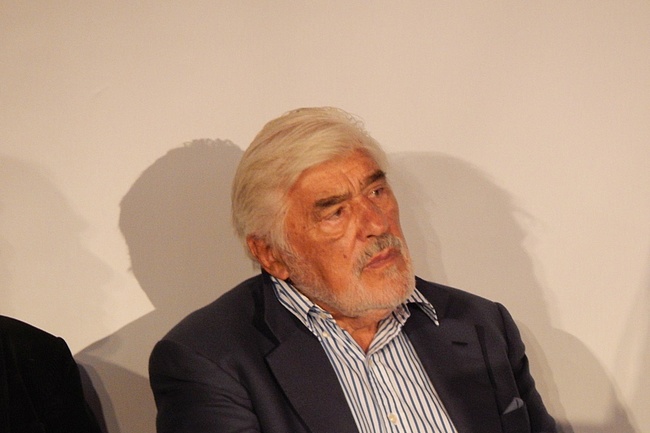 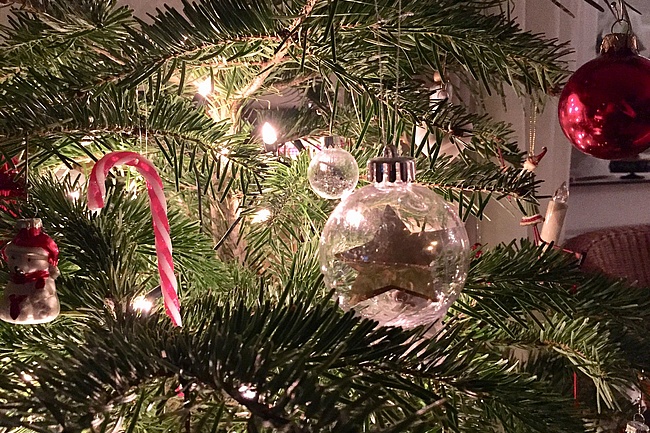 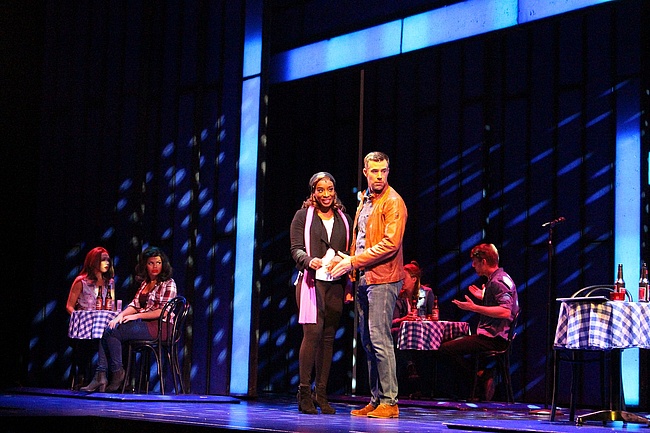 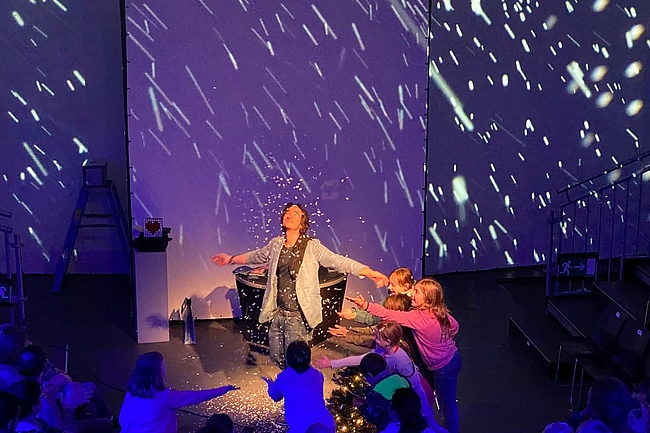