Frankfurt once again became the backdrop for a film in autumn 2013: Director Franziska Meyer Price ("Berlin, Berlin", "Doctor's Diary") shot the comedy MÄNNERHORT in Frankfurt's Riedberg district. The film is based freely on the play of the same name by Kristof Magnusson and tells the story of Eroll (Elyas M`Barek), Lars (Christoph Maria Herbst) and Helmut (Deltev Buck), who, fleeing from their consumerist wives, dive into a central heating cellar of their new housing estate, where they have set up a last enclave of masculinity. But when one day the facility manager Aykut (Serkan Çetinkaya) discovers them, they have to fight for their hiding place - until Aykut suddenly also wants to hide there from his wife...

Before the film was released in 2014, the press was invited to the set, where the actors Elyas M`Barke, Christoph Maria Herbst, Detlev Buck, Serkan Çetinkaya and Cosma Shiva Hagen, the director Franziska Meyer Price, the producers Uli Aselmann and Oliver Berben, as well as the scriptwriters David Ungureit and Rainer Ewerin, together with the sponsors of the state of Hesse (State Secretary Ingmar Jung, Ministerialdirigent Günter Schmitteckert as well as Dr. Ursula Vossen of HessenInvestFilm) for the photo session. 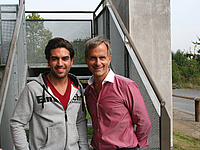 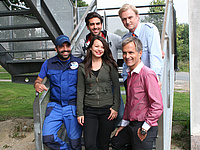 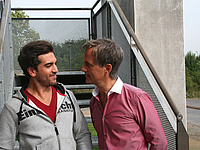 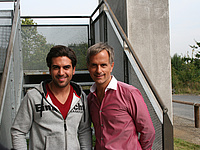 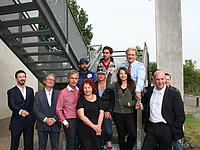 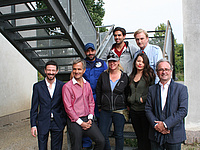 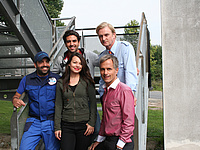 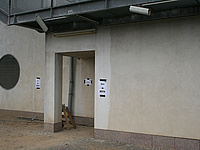 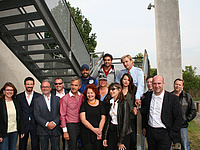 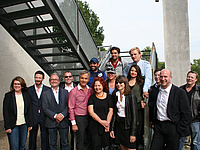 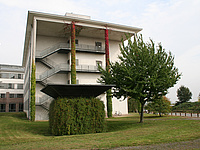