A whole city celebrates the love of music 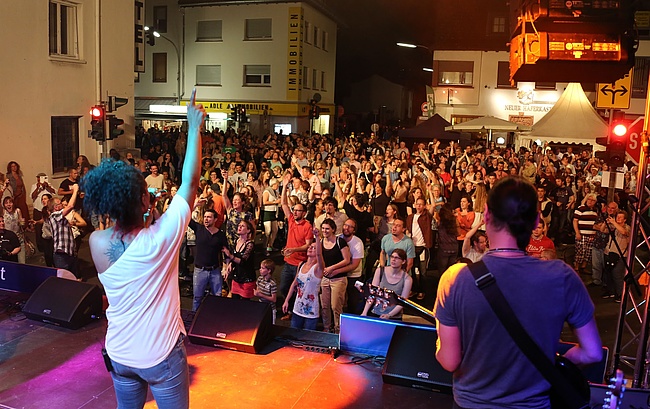 If an entire city becomes an open air stage and many thousands of people happily celebrate the music for three days, then OPEN DOORS FESTIVAL in Neu-Isenburg is back again. 2017 is a very special year for the popular festival, which celebrates its 25th anniversary. Of course you have to drive up hard to celebrate this special birthday. There are many familiar faces, but of course also many exciting and talented newcomers. 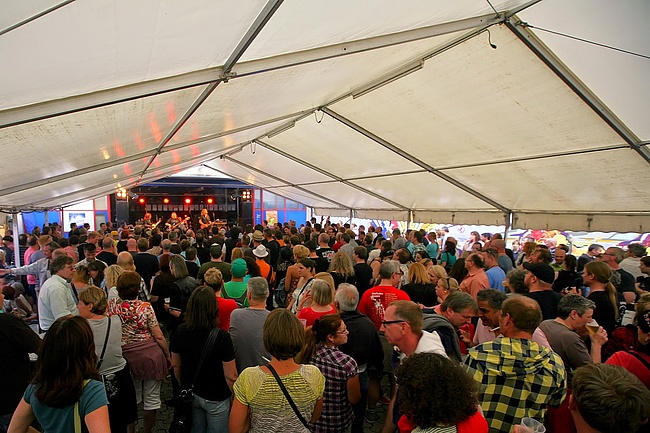 If you had asked the organizers 25 years ago where they would see their music festival in a quarter of a century, probably none of them would have dared to say that OPEN DOORS would one day be the biggest festival in the city and a popular festival size in the area “free & outside“ throughout the Rhine-Main region. Every year along Frankfurter Straße, visitors to the festival experience a very special open-air experience that perfectly manages the balancing act between open-air concerts, parties and family celebrations. Numerous market stalls, promotion stands, food trucks and beer islands ensure that, in addition to the musical performances, a good mood is quickly created here. 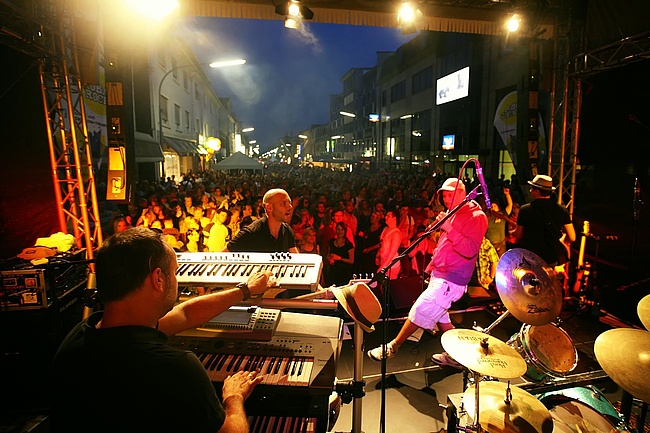 During the three festival days, an extremely colourful programme will be offered on various stages in the city area. From small, intimate performances to big stage shows, from rock and pop to jazz, Irish folk, hits and party music, there's something for every taste and age. In addition to well-known festival favourites like Paddy goes to Holyhead, Roy Hammer & die Pralinées, Mallet, den Trenkwaldern, The Gypsys or Tasha & Band, the OPEN DOORS FESTIVAL also offers a stage for several newcomers in its anniversary year, including April Art, Alaska Pirate or The Aesthetic Voyager.

It is to be highly credited to the makers of this festival that they not only open up their programme to a certain genre of music and always give young people a chance to prove themselves in front of a large audience. This ensures that every visitor really gets his money's worth musically and that the common love for music takes centre stage. 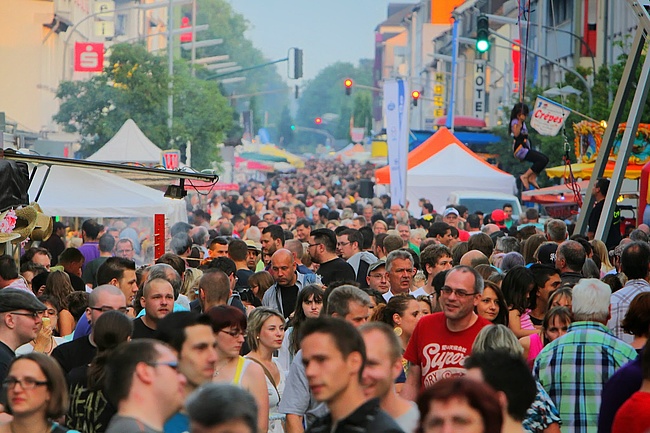 Naturally the OPEN DOORS FESTIVAL has more to offer than just lots of good music. So of course there are also several sales stands and food trucks with delicacies from all over the world. No matter if you like to eat meat or if you prefer vegan food, if you have any incompatibilities or if you like to try yourself through different country kitchens – hungry you certainly don't have to go home from the festival. In addition to the culinary offerings, the festival also offers a large charity campaign and a children's zone presented by the RheinMain4Family family portal.

Another highlight celebrates its premiere in 2017: Together with LINDE MATERIAL HANDLING, an E-KARTBAHN will be set up on the Rosenauplatz for the pure racing experience between the musical acts. The electric karts are absolutely quiet and have more power than classic petrol cars. Sign up now and get 10 minutes of race feeling. Under "E-KARTBAHN" simply register at Eventbrite. All proceeds go to the children's foundation. 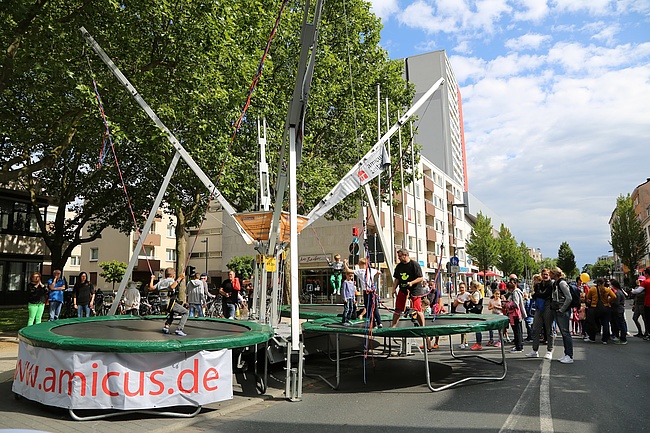 If you come by car, please use the following public parking areas:

We wish you lots of fun at the OPEN DOORS FESTIVAL 2017!

All further information can be found under: http://www.open-doors-festival.de