New name, proven concept: SoHo on the first floor of Winx Tower, now invites you to enjoy fine casual dining at a high level under the name 10012, which is based on the zip code of New York's SoHo district. The team has come very close to its goal of bringing a touch of New York flair to the Main metropolis with its Food & Drink concept, but also with the interior of 10012. The seasonally varying menu combines New York's East Coast touch with Frankfurt's cosmopolitanism, offering fish and meat as well as more unusual vegetarian dishes.

The legendary brasserie and oyster bar offers glamorous Tr&egrave;s-fran&ccedil;aise dining to its guests. Since a complete remodel a few years ago, the restaurant has become an opulent retreat in the royal maison de campaign style, wowing the trade press and diners alike with delicacies like lobster bisque, crispy brioche cutlets of Kikok chicken and the grand seafood platter.

In the West End, Chef de Cuisine Dominique Heintz creates French cuisine in a cozy atmosphere. Dishes like seared tuna in a sesame coat or the fish soup with rouille and cro<x>ampersand</x>ucirc;tons are a feast for the palate. These are served with a wide selection of French and German wines. For lunch and dinner, you can either order a 3-course menu or &agrave; la carte. Tr&egrave;s bien!

This stylish restaurant in Sachsenhausen serves modern, creative international cuisine. Not only is great value placed on the best, seasonal ingredients. A great deal of attention to detail is also paid to the preparation of the dishes. The results are high-quality taste experiences garnished with a very attentive service. A real tip for lovers of upscale gastronomy.

A dinner above the rooftops of the city: in the panorama restaurant Franziska, the eye eats with you in the truest sense of the word. While enjoying delicacies of modern interpreted German cuisine, you can enjoy a spectacular 360-degree view of the city and the region through the floor-to-ceiling glass windows. But also the interior of the restaurant can convince with noble ambience.

The Mediterranean dishes that come out of the kitchen of Franco Scavazza on your plate, testify not only to high craftsmanship, but also to the passion with which sometimes very surprising compositions are prepared here. Since the menu changes weekly, the palate is always spoiled with new delicacies. A restaurant that relies on a very personal touch not only in the ambience, but also in the menu.

In the listed house near the Frankfurt stock exchange, there is not only a piece of the Staufen wall to see in the basement. An atmospheric wine cellar also invites you to enjoy here. Traditional Argentinean cuisine is served in the beautiful dining room. High-quality pasture-raised beef from their own farms and exquisite organic wines provide real taste explosions. The hand-cut tartare or the gently cooked filet are a poem! 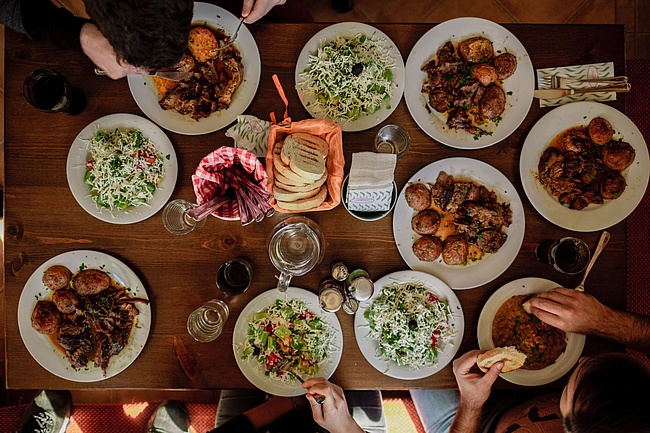 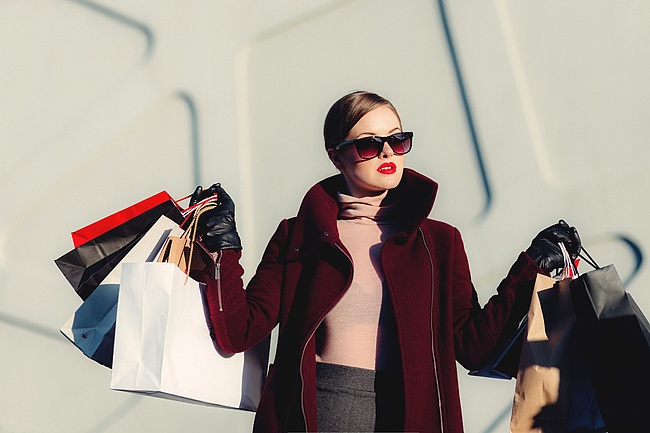 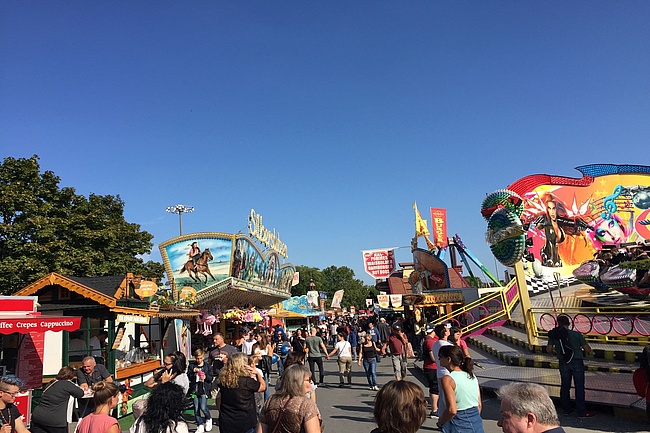 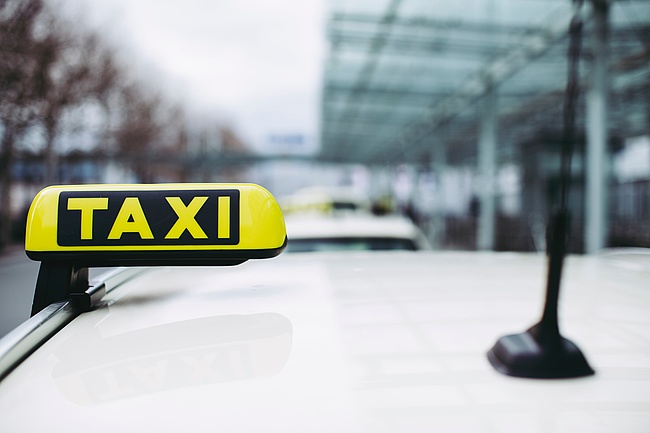 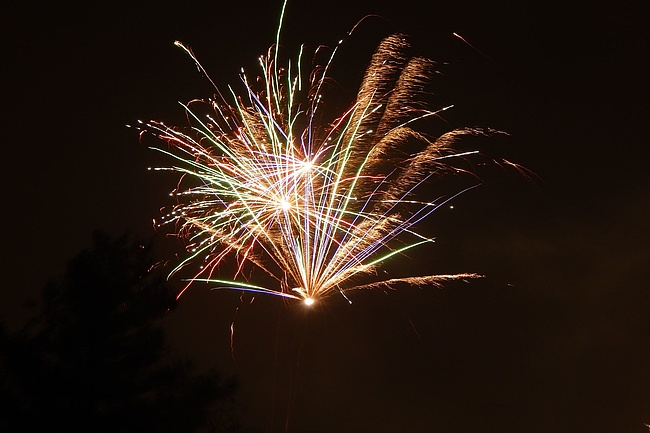 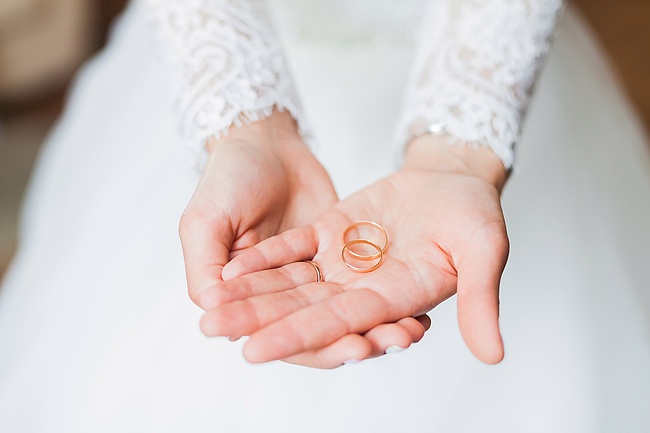 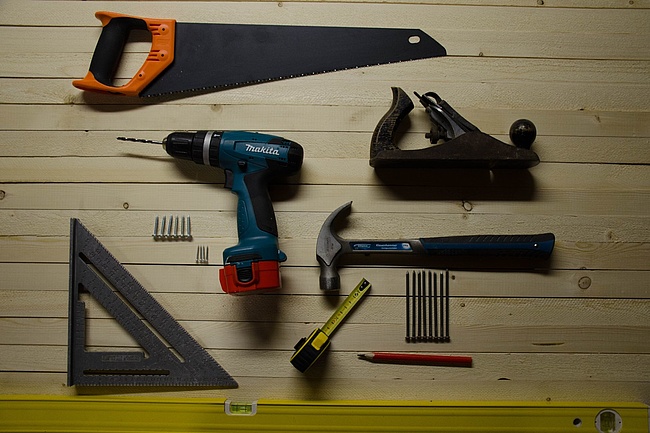 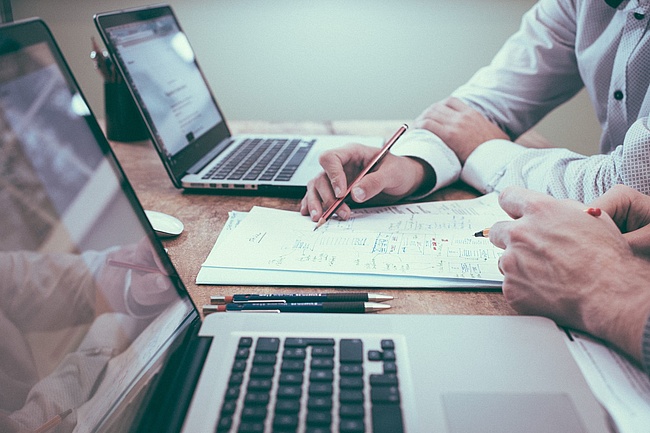 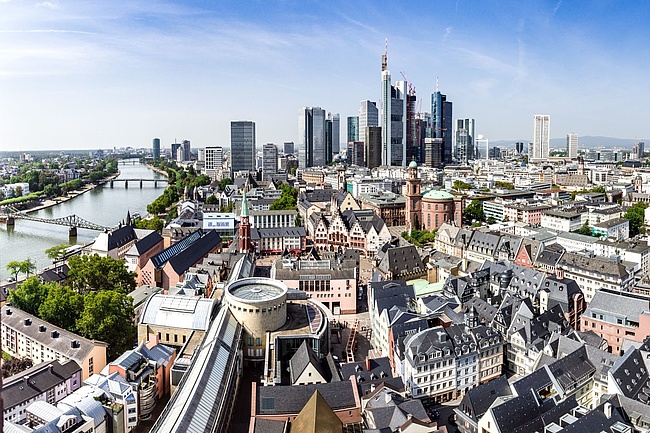 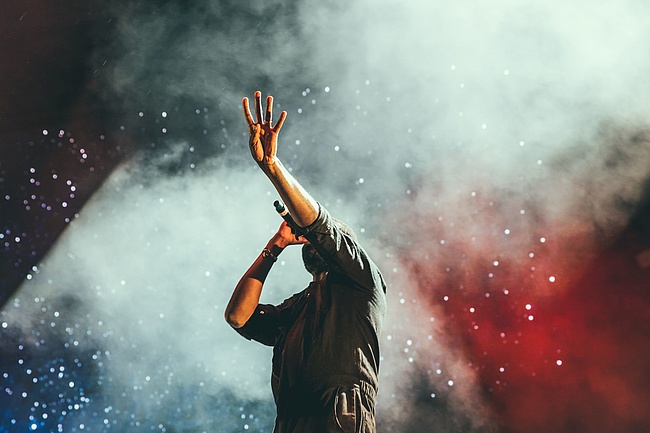 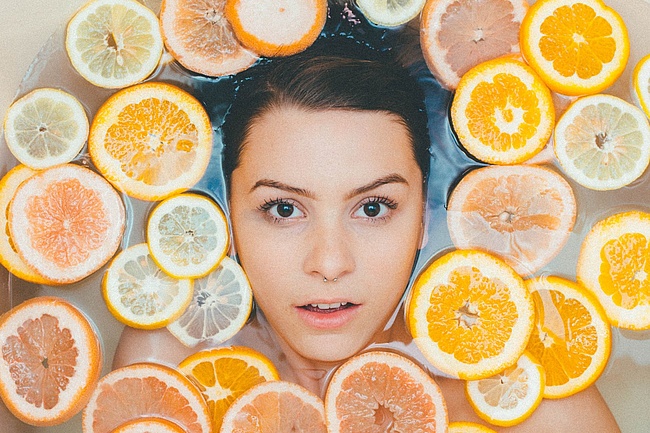 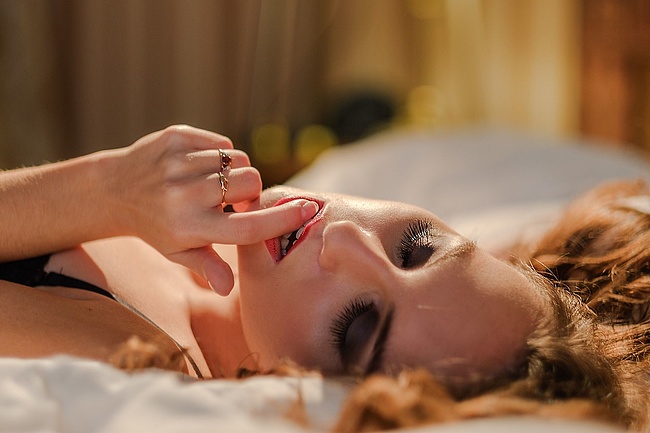