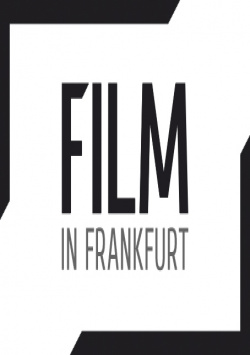 (pia) Under Http://www.filminfrankfurt.de filmmakers will find comprehensive information about film and films in the Main metropolis. With the new range of services, Frankfurt is promoting itself as a modern shooting and production location and positioning itself as a film-friendly city.

The Frankfurt Economic Development Agency, Tourismus+Congress GmbH, the Events Service Center at the Ordnungsamt, the Kulturamt and the city's Press and Information Office are the city administration's contacts for a wide variety of questions from filmmakers. The new website, which was created under the auspices of the Economic Development Agency, bundles all relevant information and contact persons and thus offers a comprehensive source of information for shootings, film shoots and film productions in the city.

Head of Economic Affairs Markus Frank hopes with the new information offer to be able to inspire even more filmmakers for the city. "As a film location, Frankfurt offers backdrops for every film genre and, with its film companies and service providers, is an exciting production location. With the new service we want to make it clear that the city administration is flexible, modern and, above all, film oriented. We are happy about every film project that is realized in Frankfurt. Because every film made here is also an advertisement for the city and the local film industry."

In time for the biggest international industry event, the Berlinale, the website goes online. Of course, the offer is also available in English to draw the attention of international producers to Frankfurt. Wirtschaftsförderung Frankfurt GmbH and Tourismus+Congress GmbH will promote the filming and production location during the Berlinale and http://www.filminfrankfurt.de

Quelle: Press and Information Office of the City of Frankfurt am Main