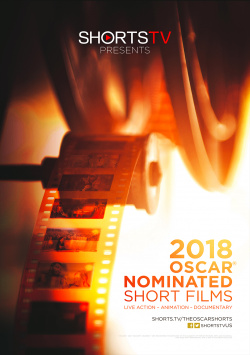 The OSCAR Shorts 2017 in Orfeos Erben

On Sunday (05.03.) it was time again: In Hollywood the OSCAR was awarded. In addition to the big productions, which had the pleasure of receiving several golden boys, short films (Live Action & Animation) were also awarded again in 2018. These films are usually only seen by a rather small audience and then often only on the Internet or at short film festivals. But those who don't just want to see who has won this year, but want to experience all the nominated short films on the big screen, have the opportunity to do so on two evenings at Orfeos Erben.

More information about the films you can find HERE

And since Orfeos Erben not only has films, but also other delicacies, you can of course eat deliciously at the restaurant before these entertaining cinema evenings with moderation at 6 pm. You can find the evening menu HERE