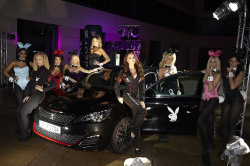 What a night! At the brilliant conclusion of the Playboy Club Tour 2015|2016, Germany's most beautiful women celebrated a lavish party at the trendy Zenzakan location in Frankfurt. A real highlight was the show of Playmate Victoria Paschold - she brought the mood to boil over.

Never change a winning system: For over ten years now, Playboy Germany has been bringing the
Glamorous lifestyle of Playboy founder Hugh Hefner to us. Be a part of the Playboy myth yourself and experience "everything that men enjoy". Perhaps next season?

For the first time, the Playboy Club Tour is starting in cooperation with Peugeot. The French car brand will present its sporty GTi family at the events. The focus will be on the new Peugeot 308 GTi, which, with 272 horsepower, is the most powerful production Peugeot ever.

The Playboy Club Tour 2015|2016 is supported by Playboy Fragrances. The new fragrances "Play It Wild" are just the thing for a party night with real playboys and hot bunnies.

Proper refreshment on the Playboy Club Tour is provided by König Pilsener. 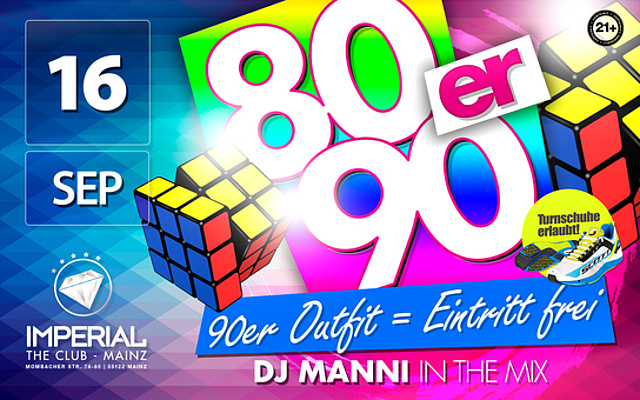 MINTANINE is the life style drink for Playmates and party guests. 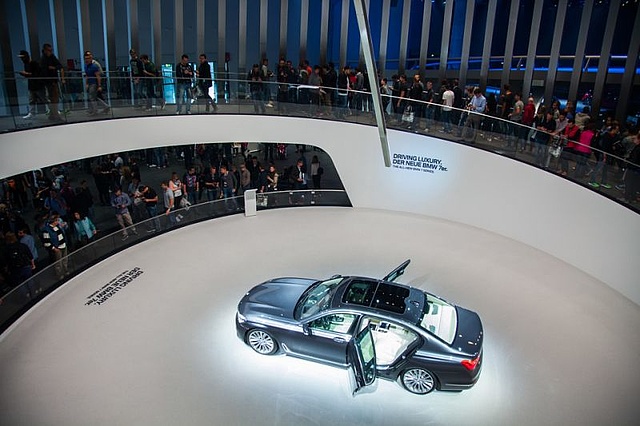 The best way to get to the event is in a GTi from Peugeot. 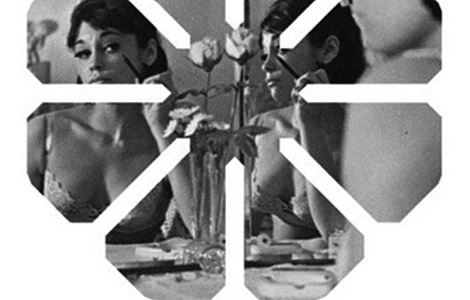