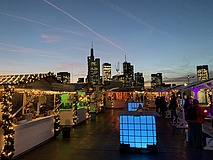 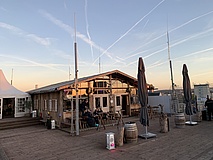 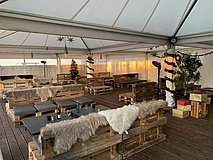 For almost three weeks it was quiet on the roof of the parking garage at Konstablerwache. But from January 19, this has an end. After the City Christmas Market created a particularly festive atmosphere in the weeks before Christmas and attracted many people to the roof of the parking garage, the beautiful concept is now going into extension. As City Winter Market, a slightly slimmed-down version of the City Christmas Market will provide an atmospheric end to the day with a fantastic skyline view every Thursday to Saturday from 4 p.m. until probably February 25.

Instead of 12 there will be thereby only 5 to 7 booths, at which beside mulled wine also soups, Crêpes, Flammkuchen or also Bratwurst are offered. Parallel to this, the City Alm will also open its doors again. The Rooftop-Almhütte, which has replaced the summer City Beach in the winter months since 2017, will offer delicious dishes such as cheese spaetzle, alpine burgers, grilled chicken or salads in a cozy atmosphere from 5 pm. From 10 p.m. the popular Hüttengaudi is announced, which can be celebrated in and thanks to the City Wintermarkt also in front of the hut. In addition, an open mic event starts from 20 January, which always offers comedians, musicians and poetry slammers a stage on Fridays from 7 p.m.

The City Winter Market proves that the winter season, which many consider cold and gray, can also be extremely atmospheric and cozy away from the Christmas hustle and bustle. So take advantage of the weeks before it is finally over (at least for this season) and pay a visit to the market and the Almhütte. Alone because of the magnificent view you will not regret it.

More info can be found at: https://cityalm.de/ 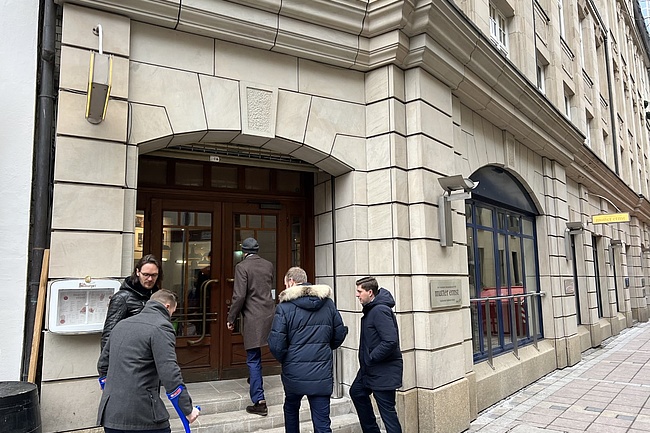 The traditional restaurant "Mother Ernst" is back! 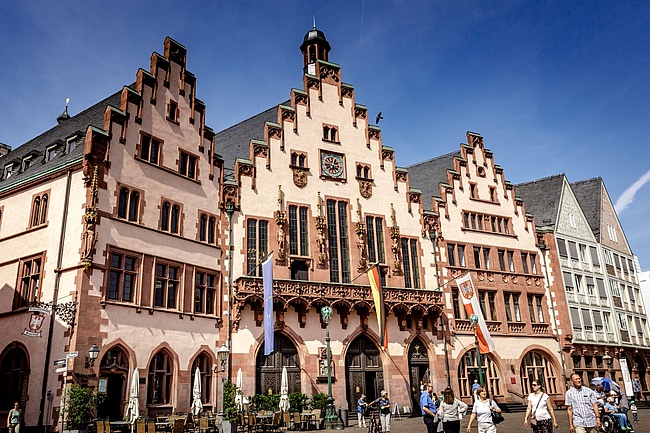 OB direct election in Frankfurt - All information at a gla .. 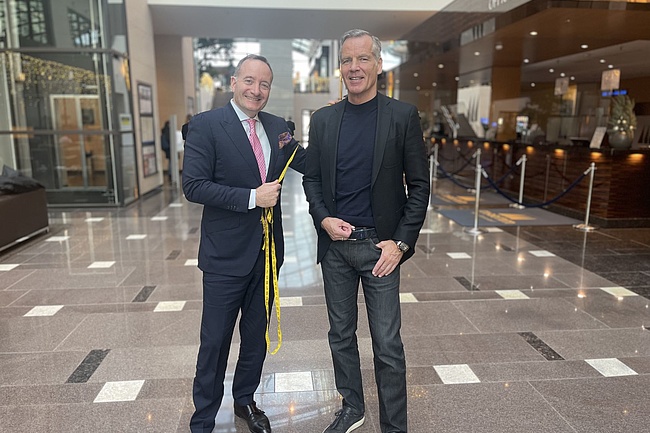 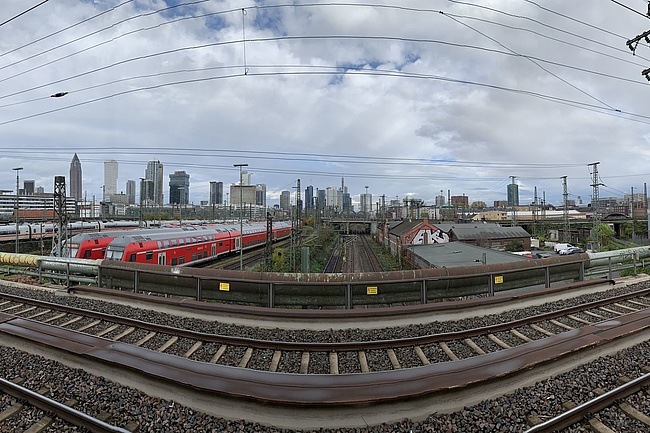 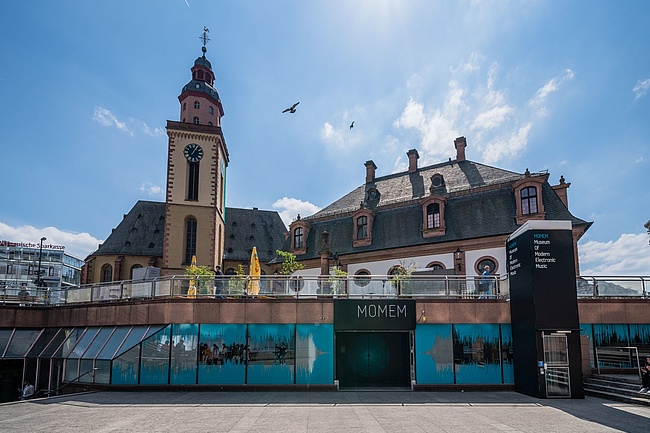 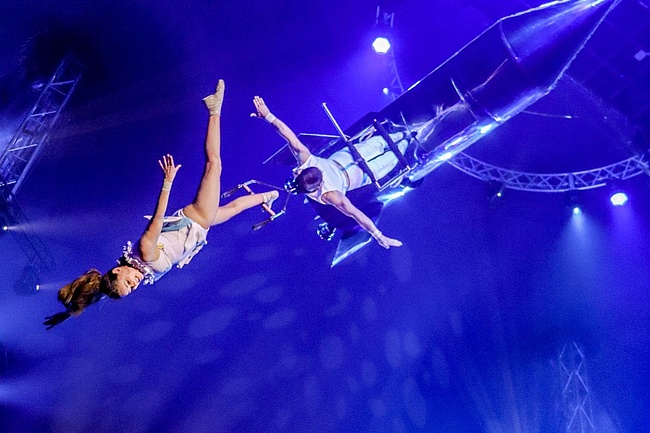 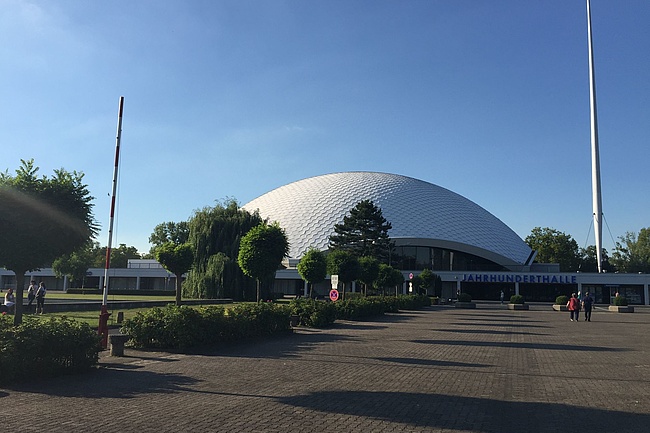