Free time in Frankfurt is the best time: Here you can experience a lot! No matter if you are visiting the city for a short trip or if Frankfurt is your leisure time number 1 anyway! Here you will find cool shopping tips. There are many shops in the city that you have to discover. Of course, Frankfurt is also a cultural find. We show you which highlights you should not miss on your city trip. In Frankfurt, you certainly won't spend your free time twiddling your thumbs . 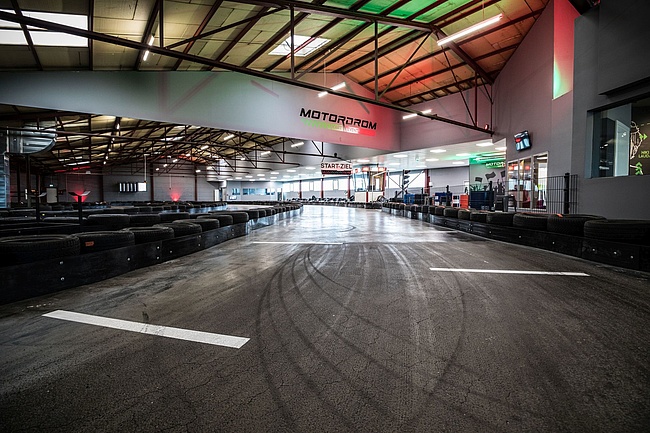 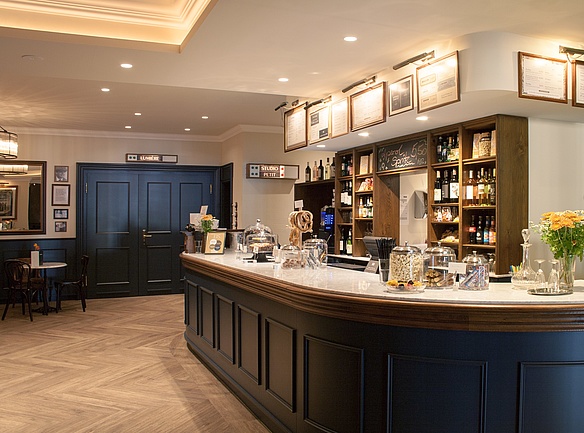 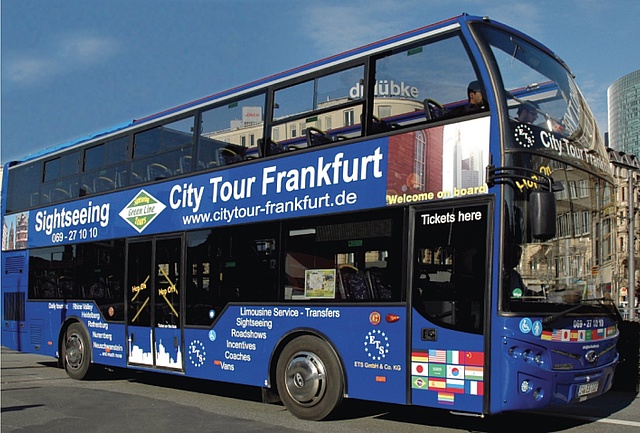 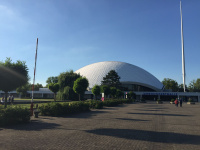 The Eintracht Frankfurt Museum - An Instit..

In 2022 there is something to celebrate in Deutsche Bank Park! Not because Eintracht had won an important game or a 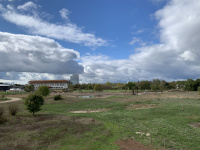 Planning for the transformation of the old racecourse began back in 2015. In addition to the construction of the new 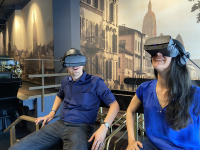 When you stroll through the streets of our beautiful city, you're always struck by how often history and modernity c

Visiting Frankfurt Airport is actually always worthwhile, even if it's not on the next plane to one of the many vaca 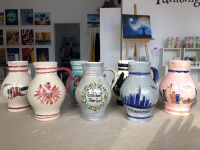 - Advertorial - About two years ago, Jeanette Linkenbach opened a studio for painting events at Ginnheimer Landstraß

Frankfurt Airport tours - comeback of the ..

The Frankfurt Airport - the gateway to the world! Most Frankfurt residents have been here at one time or another - w

- Advertorial - Are you looking for a fitness club that not only offers you numerous workout options, but where you

After a relatively short guest performance on the roof of the former shopping center Zeil Galerie, the premium cinem

The new Struwwelpeter Museum in the heart ..

In spring 2019, the Struwwelpeter Museum in the West End closed its doors to prepare for a very special move: Moving

A new museum has opened in a listed villa in Frankfurt's West End, just a few meters from Opernplatz. No, that's not 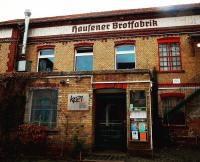 The Bread Factory - The Cultural Center of..

In a city like Frankfurt something is always changing somewhere. And usually it is so that old is simply torn down, 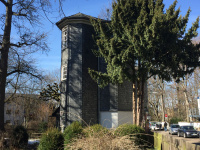 The Willemer House - In Goethe's Footsteps..

Goethe is omnipresent in Frankfurt. You can follow in the footsteps of the great poet not only in the city center in

After about ten years at the Hauptwache, the Children's Museum has returned to the Historical Museum under a new nam

The Summa Summarum - The Music Cellar in t..

The Steinern Haus in Alt-Sachsenhausen has two special features. Firstly, it is the oldest stone house in Sachsenhau

The Museum of Modern Art (MMK), called "Tortenstück" by the people of Frankfurt because of its triangular shape, is

You want to feel like a genius investigator who has to solve a mysterious murder? Do you want to be a student at a m

In 1821, a "Public Natural History Cabinet" was founded southeast of the Eschenheimer Tor as a forerunner of the Sen 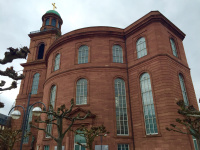 The Paulskirche, originally an Emporenbau (1789-1833), is as "Cradle of German Democracy" the national symbol for fr

The Hauptwache is the city center and the most famous square of the Main metropolis. The square is the real heart of